Eat Your Kimchi is First to Parody PSY’s “Gentleman”

Eat Your Kimchi is First to Parody PSY’s “Gentleman”

EatYourKimchi consists of Simon and Martina, who started up the website in 2008, new additions interns Leigh and Soozy. Along with EYK’s pets, Spudgy the Pekingese dog and Dr. Meemersworth, the Scottish Fold cat, who frequent their videos.

EYK is well known amongst the K-Pop community for their “K-Pop Music Monday“, and other weekly segments that focus on life in Korea from a foreigner’s point of view.

This week, they were the first to parody Psy‘s new single, “Gentleman“, which can be seen below:

Unlike most “K-Pop Music Mondays”, they left the review in the blog, rather than in the video. The video features a full music video of their spoof, which features Ryan, a consistent requester for their Sunday “K-Krunch Indie” segment.

They spent many hours on Sunday mixing the song by themselves, and writing quirky lyrics, as well as filming. According to their blog post, they filmed in the exact same spot as Psy when he was singing on the bridge. 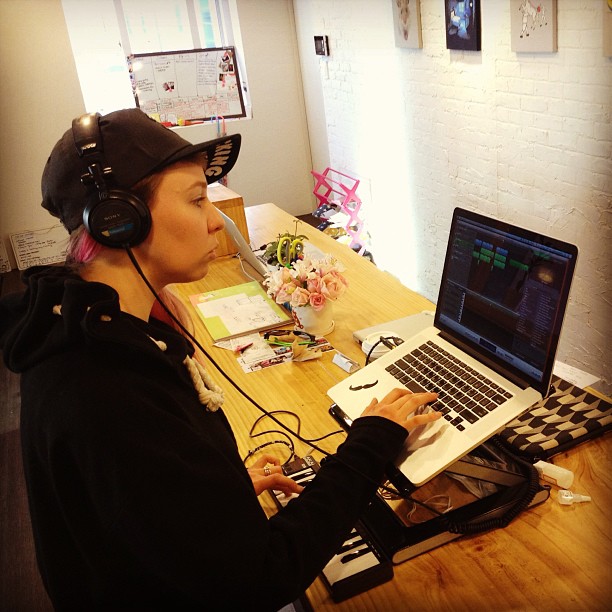