Eddy Kim Reveals He Will Have A Comeback Soon

Eddy Kim Reveals He Will Have A Comeback Soon

Eddy Kim has announced his comeback for June! This will mark at least a year since his last comeback! He has dropped an image teaser that says “Coming Soon“. It has been revealed that he will be returning with a self-composed track. Mystic Entertainment also revealed that Eddy Kim will be coming back with a new sound. He will be showing a new side to him, which is quite exciting to see! 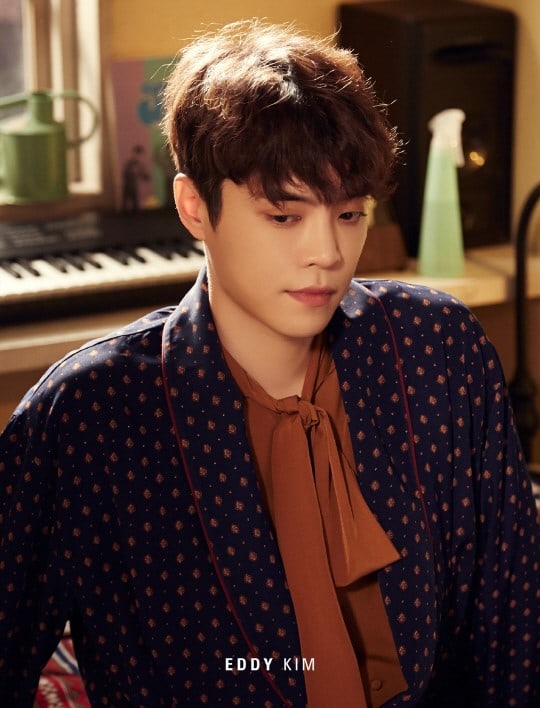 In his image teaser, he looks very handsome and fits nicely into the background. It looks perfect for the Summer season where the natural sunlight helps enhances his beautiful features. His hairstyle looks amazing on him and it will be interesting to see what he will showcase!

As of now, only a “Coming Soon” is said so no official comeback date has been revealed. However, are you excited for Eddy Kim’s comeback? Let us know in the comments below!

Written and edited by: Tracye