ELRIS’ Sohee gets ready to make her official solo debut!

ELRIS’ Sohee gets ready to make her official solo debut!

As many know, ELRIS‘ Sohee had previously made her solo debut with ‘Spotlight‘. However, it appears that this upcoming solo return will be marked as her official solo debut. So, check out the latest teaser below! 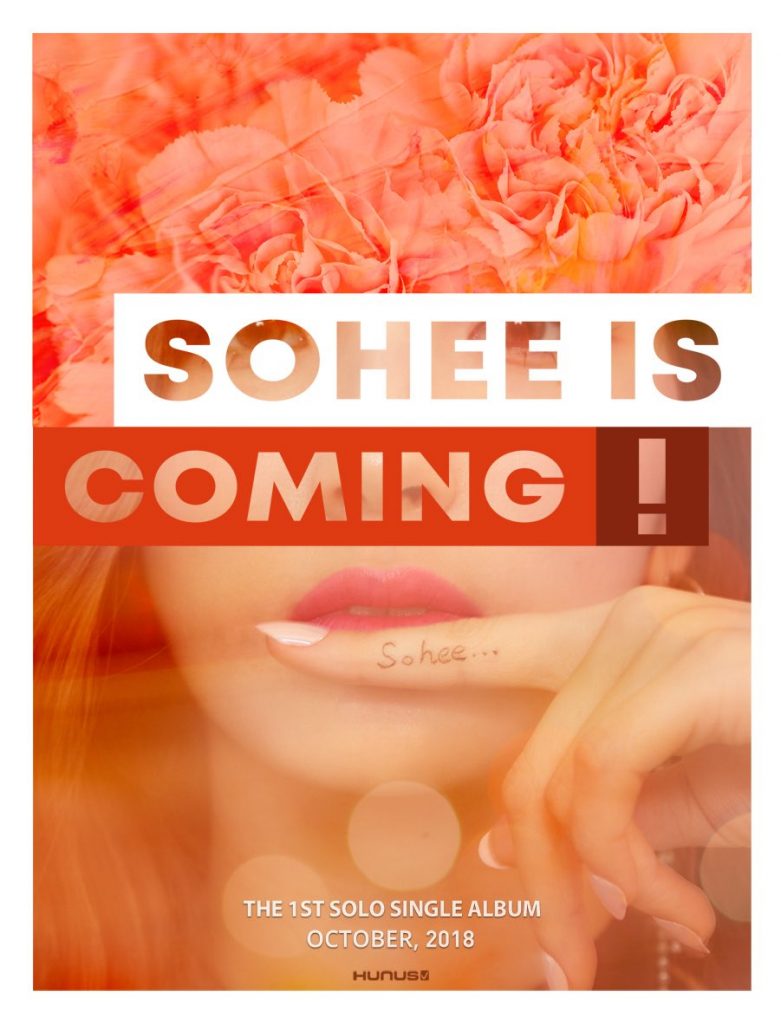 It definitely exciting to see another great track from her. Especially if she is going to showcase her great dancing abilities. So far, there is no other information revealed about this album. The only thing mentioned is the fact that this will be her first solo single album. This is definitely quite exciting since we will get to see a more improved side to her. It will be interesting to see what kind of concept she will be going with.

Meanwhile, she is set to make her solo debut in October. Are you ready for it? Let us know in the comments below!

Scroll for more
Tap
ONEWE and ONEUS reveals the MV teaser for their pre-debut track, ‘Last Song’
Soyou reveals her comeback schedule for the second part of her solo album!
Scroll
Loading Comments...