ELRIS wants to have a ‘Summer Dream’ for upcoming comeback teaser!

ELRIS wants to have a ‘Summer Dream’ for upcoming comeback teaser!

It looks like ELRIS will be embarking on a summery comeback! They have revealed a surprising teaser. So, check it out below! 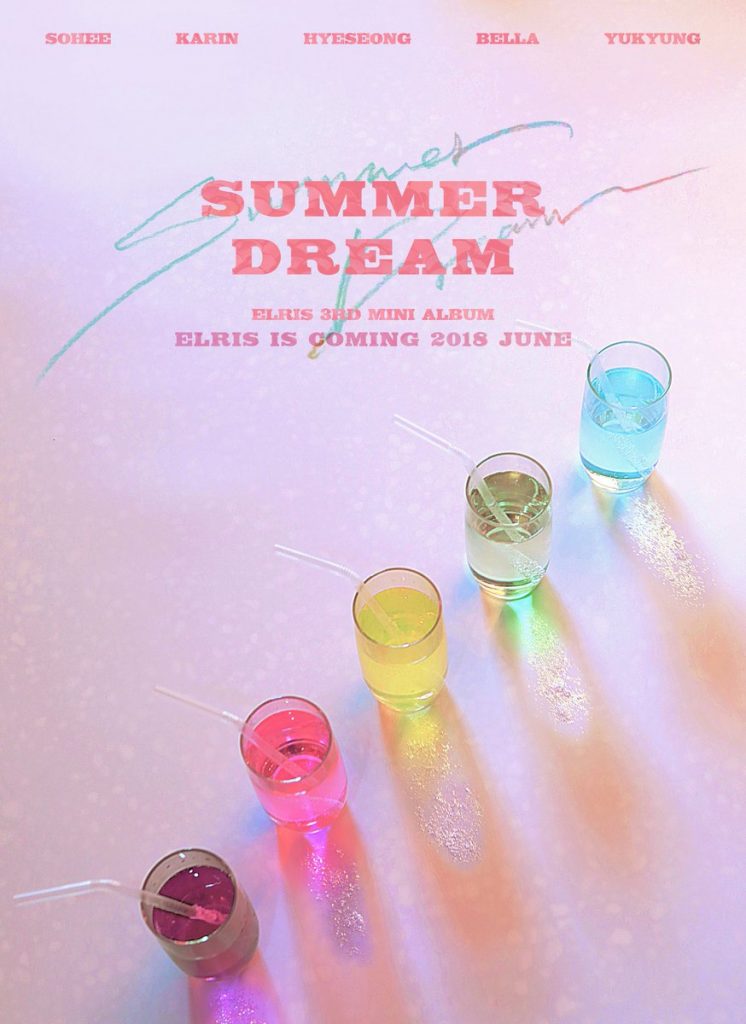 Not much has been revealed through this teaser. However, one thing for sure is that this comeback will surely highlight their bright personalities which will match up with the different colours of the drink shown in the image. This comeback will mark their third mini album called ‘Summer Dream‘. It will be exciting to see what kind of sounds and concept they will adopt this time. 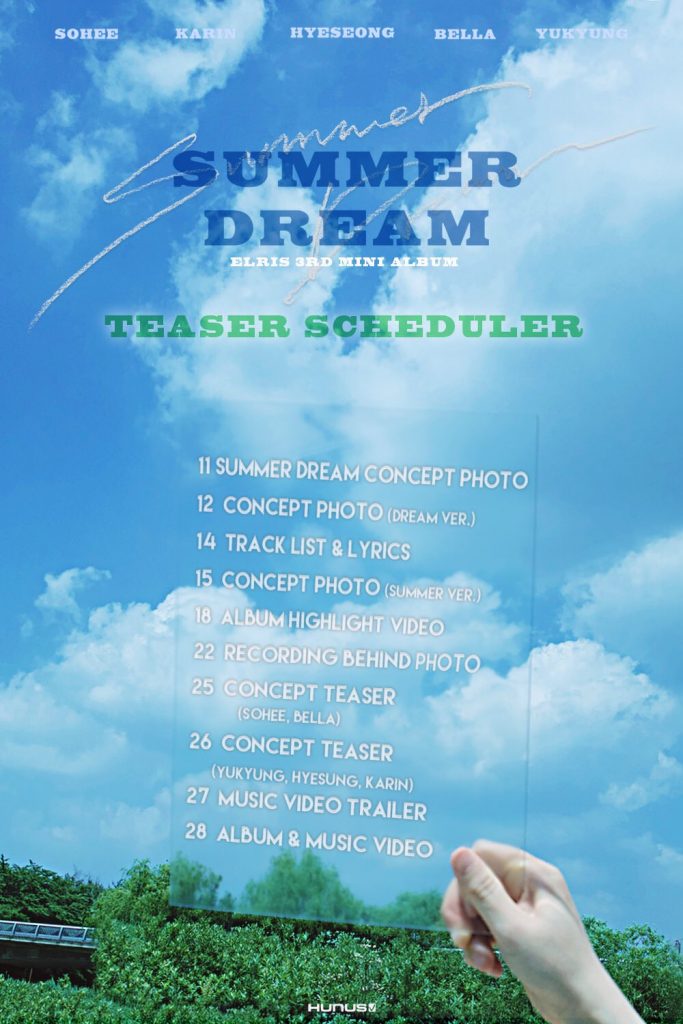 On top of that, they have revealed the comeback schedule. They will be revealing their concept photos on June 11th, 12th and 15th. They will drop their tracklist and lyrics on June 14th. Following on from that will be their highlight medley and recording behind photo for June 18th  and 22nd respectively. They will also reveal their individual concept teasers on June 25th and 26th. Finally, ending all teasers with their MV trailer on June 27th.

Meanwhile, ELRIS will be returning on June 28th! Are you excited? Let us know in the comments below!