Park Min Woo‘s agency has made an official statement regarding his enlistment date.

“Park Min Woo will enter the military training camp on September 29. After completing basic training, he plans to faithfully fulfill his duty to the country as a public interest service personnel. He has arranged the quietest enlistment possible, even limiting how much he told those close to him. We ask for your continued loving care and support for Park Min Woo who will return with a more mature image.” 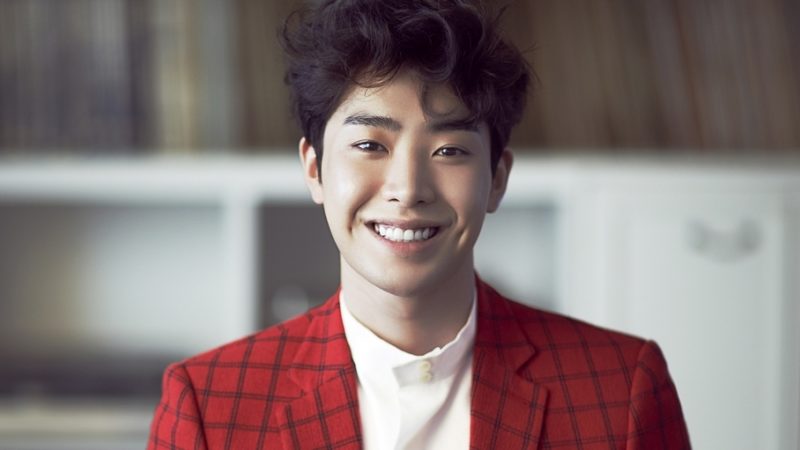 Due to health reasons the 28 year old actor will be serving as a public interest service personnel. After his entrance to the Nonsan training camp on the 29th, the actor will train for four weeks and render 23 months of social. Min Woo is known for K-dramas and also starred in K Will‘s music video for ‘Day 1′.

What are your thoughts on Park Min Woo enlisting into the military? Let us know in the comments below!

To keep up to date with everything K-Entertainment, follow Officially KMUSIC!