Eric Nam Asks ‘You, Who?’ For Upcoming Collaboration Track!

Eric Nam Asks ‘You, Who?’ For Upcoming Collaboration Track!

After confirming his upcoming comeback, Eric Nam have released a teaser image on his official social media pages. 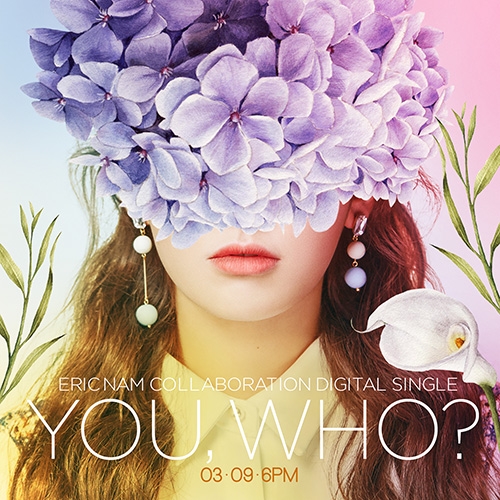 In the image teaser, it features a mysterious woman, where nature surrounds her with flowers. The teaser also revealed that Eric will be releasing a collaboration digital single, ‘You, Who?‘. It has fans guessing who Eric will be collaborating with for this single! Also, with the woman’s partial face been shown, it allows fans to speculate who it might be!

This digital single will be released on the 9th of March. Meanwhile, be sure to leave some guesses below as to whom this mysterious woman might be. Are you excited for another Eric Nam track? Let us know in the comments below!

Officially Kmusic will continue to keep you updated on Korean music, so stay tuned!