The goal of this event was to give students a chance to speak with and meet professionals from various organizations, all while enjoying games, talks, performances and more. “Life Hacks” were given to international student attendees from Korean Student Association members. To add to the experience, famous fashion designer Lie Sang Bong gave a congratulatory speech and Eric Nam also gave some insight on his college experience, topping it off with an amazing 3 song performance. 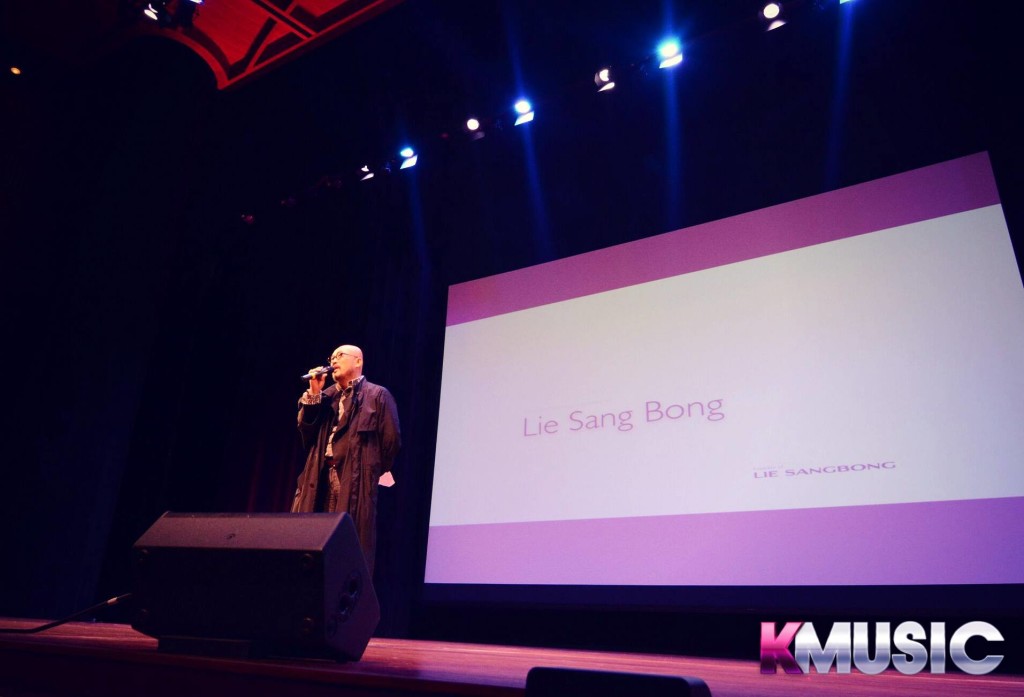 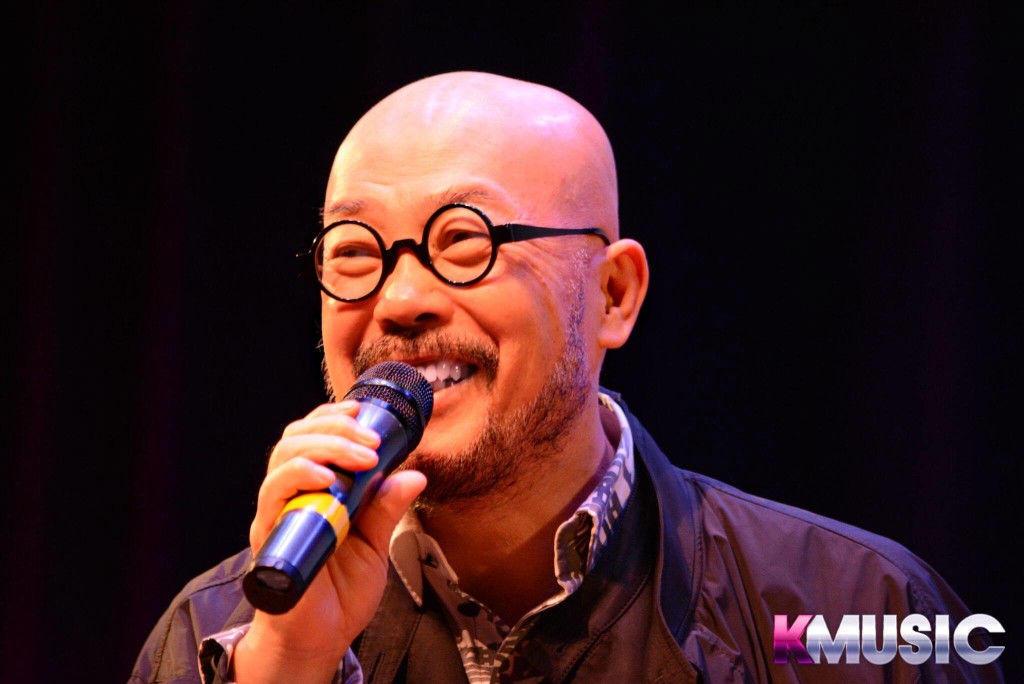 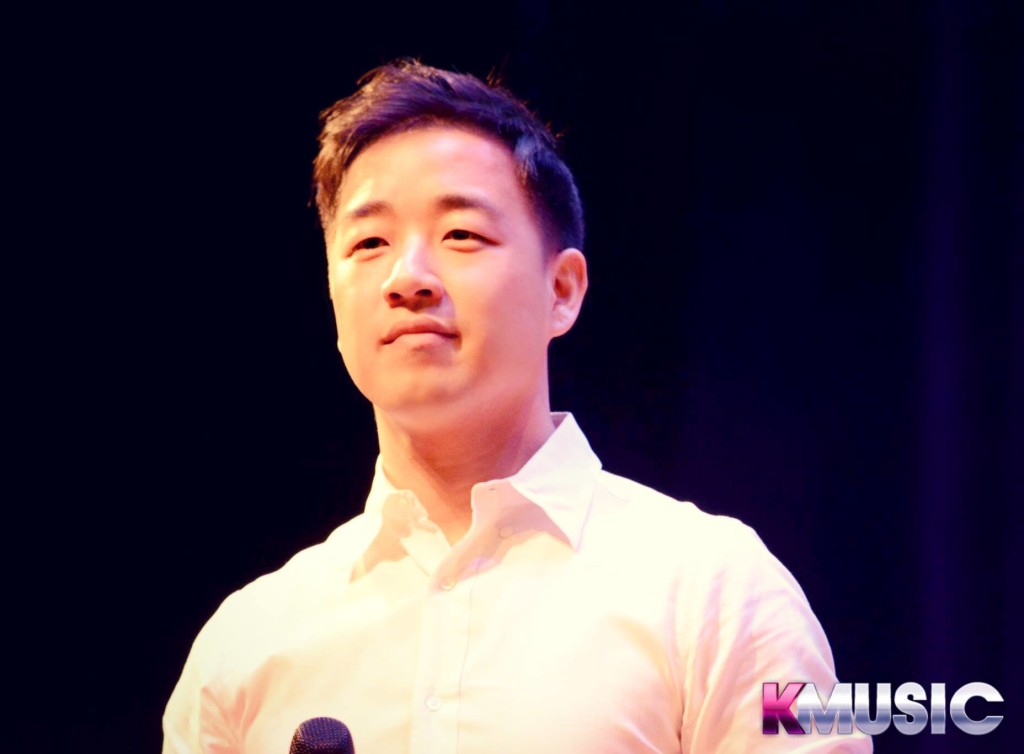 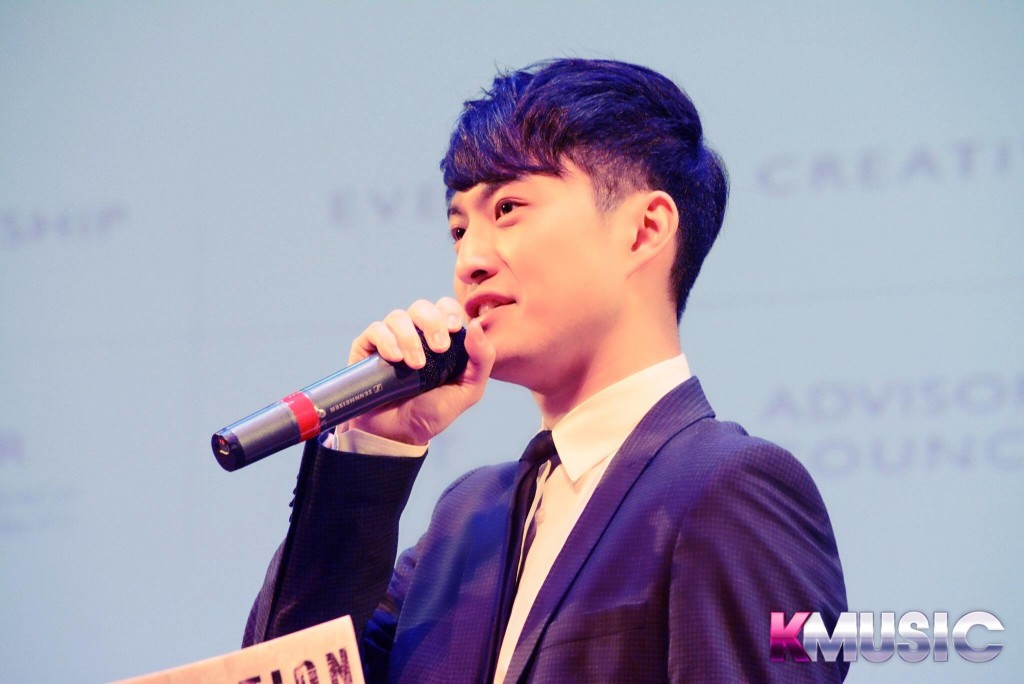 Eric Nam talked about joining every student organization he possibly could and ironically enough was rejected by his university’s acapella group – do you think they regret it now?

After talking a bit about his past, Eric lit up the room even further by performing “Heaven’s Door“, “I’m Okay” and Bruno Mars‘ “Treasure“. You can imagine just how happy fans were at this point. The grins were from ear to ear! 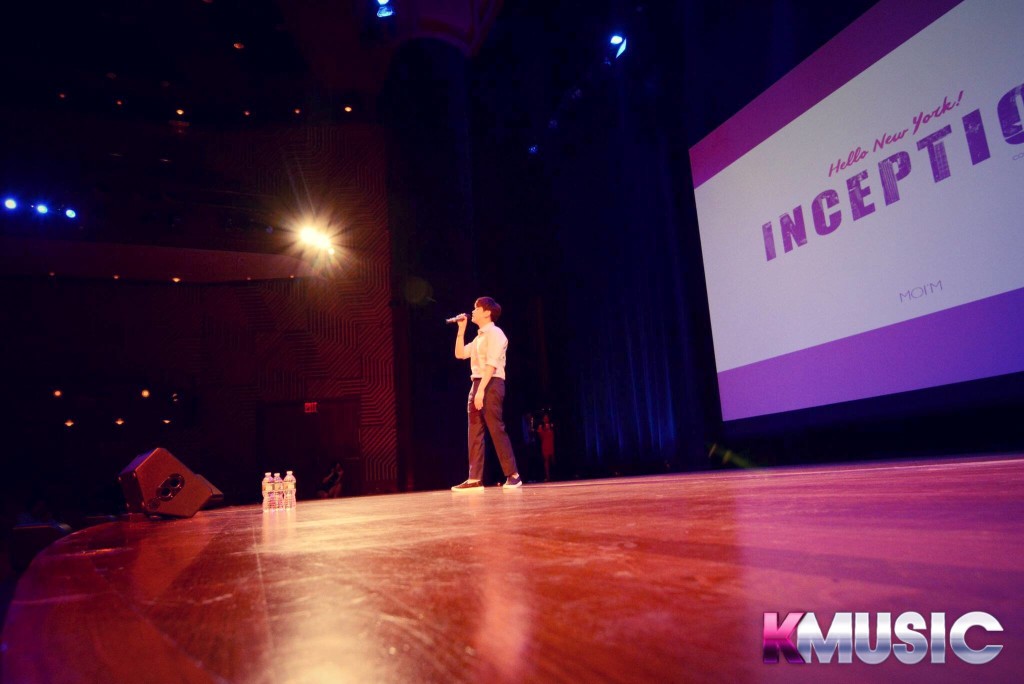 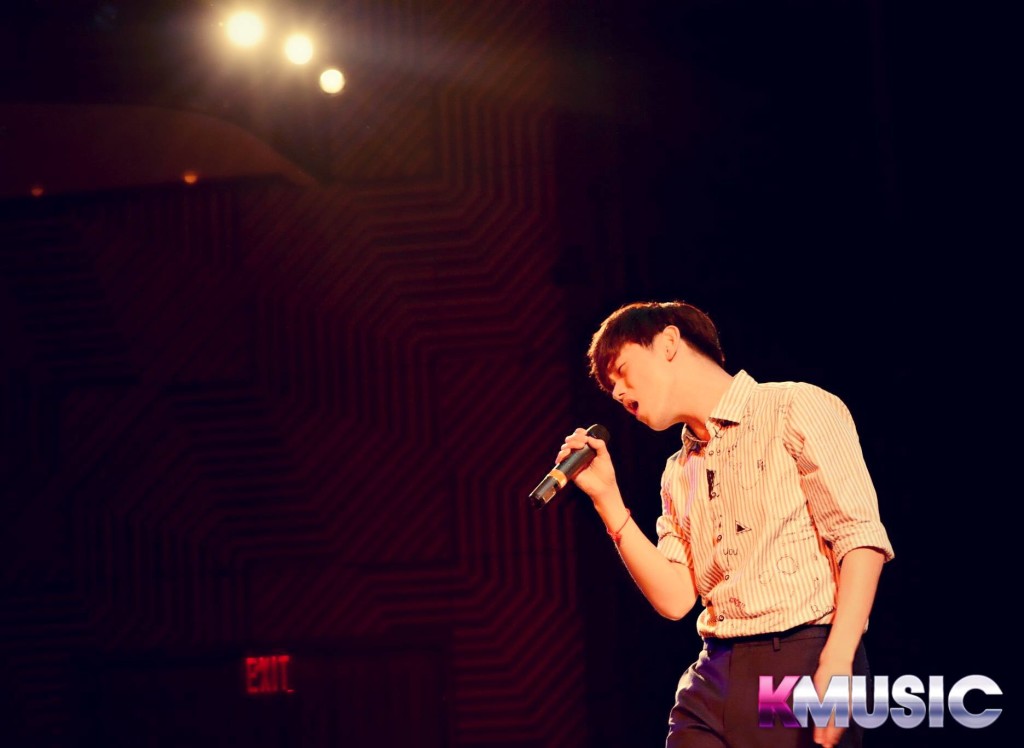 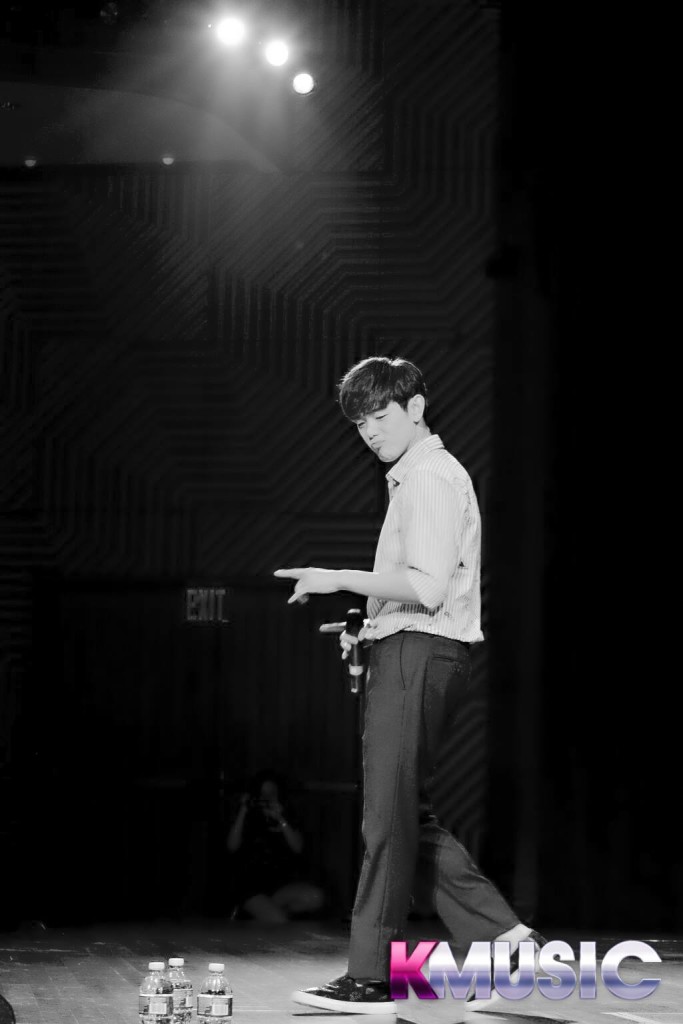 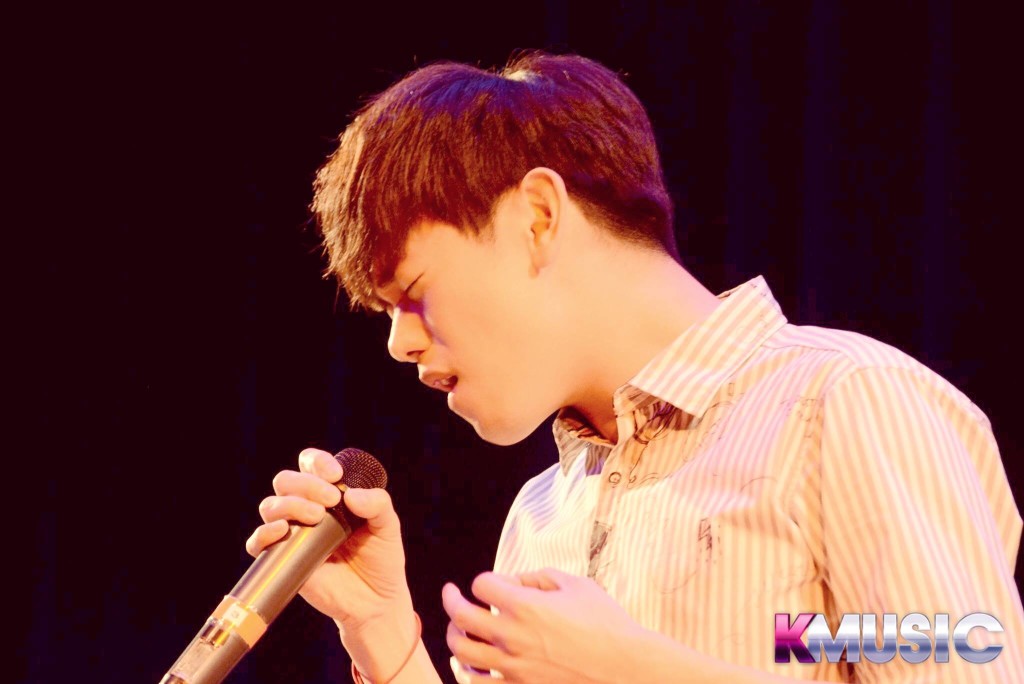 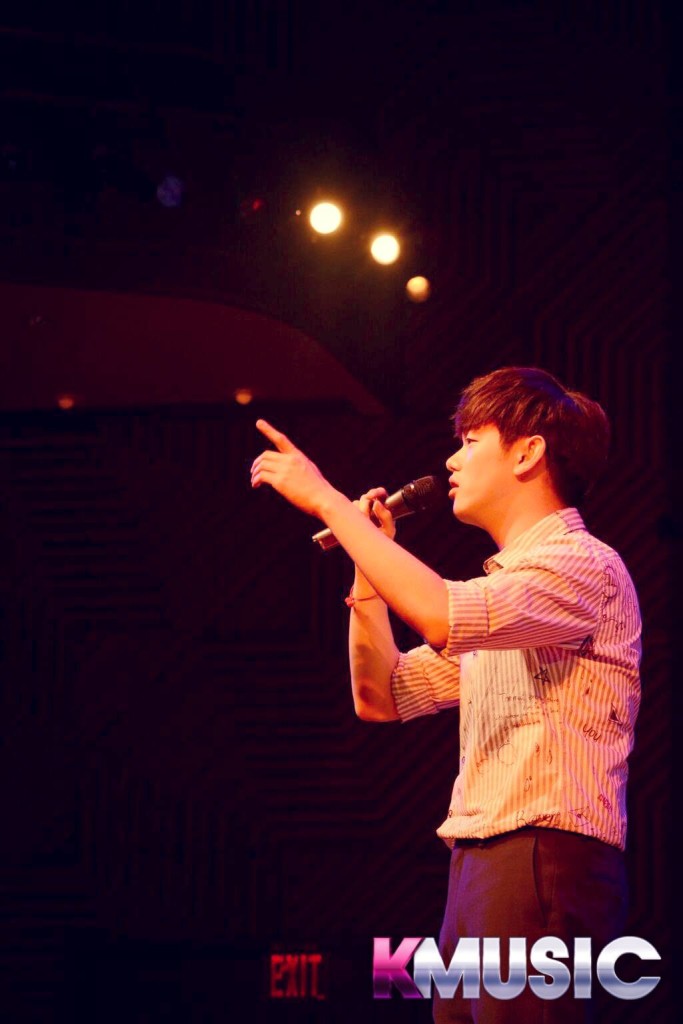 A Q&A later followed allowing fans and guests to get more intimate with the K-Pop star. Showing off his kind personality and powerful charisma, Eric Nam consistently kept the room in good vibes. One important life lesson he taught everyone was to always “stay on your feet.” In the end you never know what life can curve at you, therefore you must always be prepared no matter the circumstances! 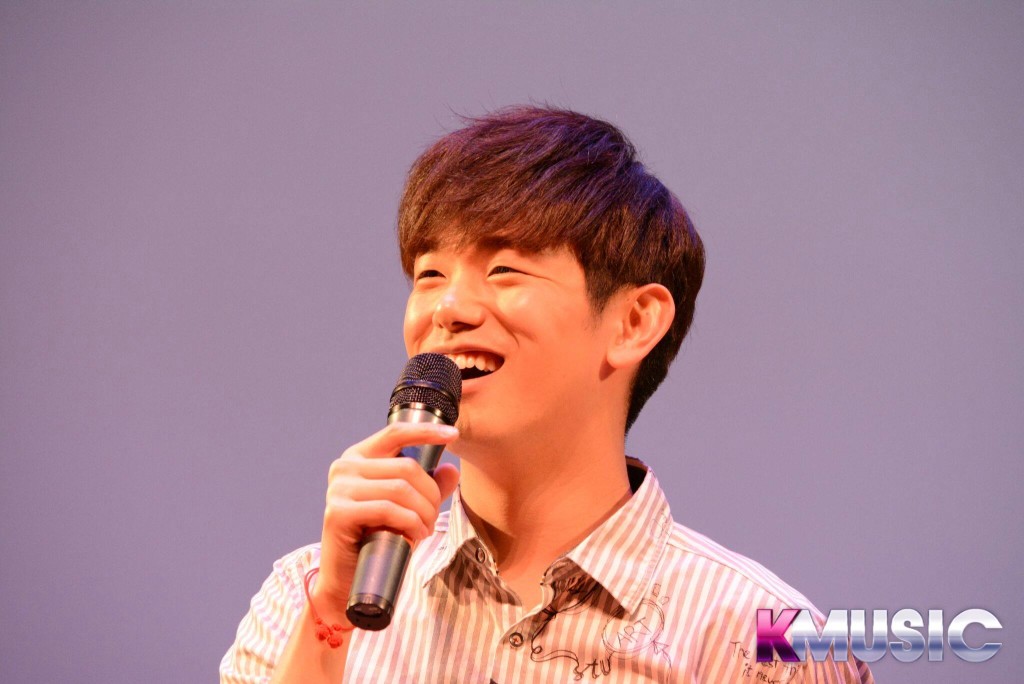 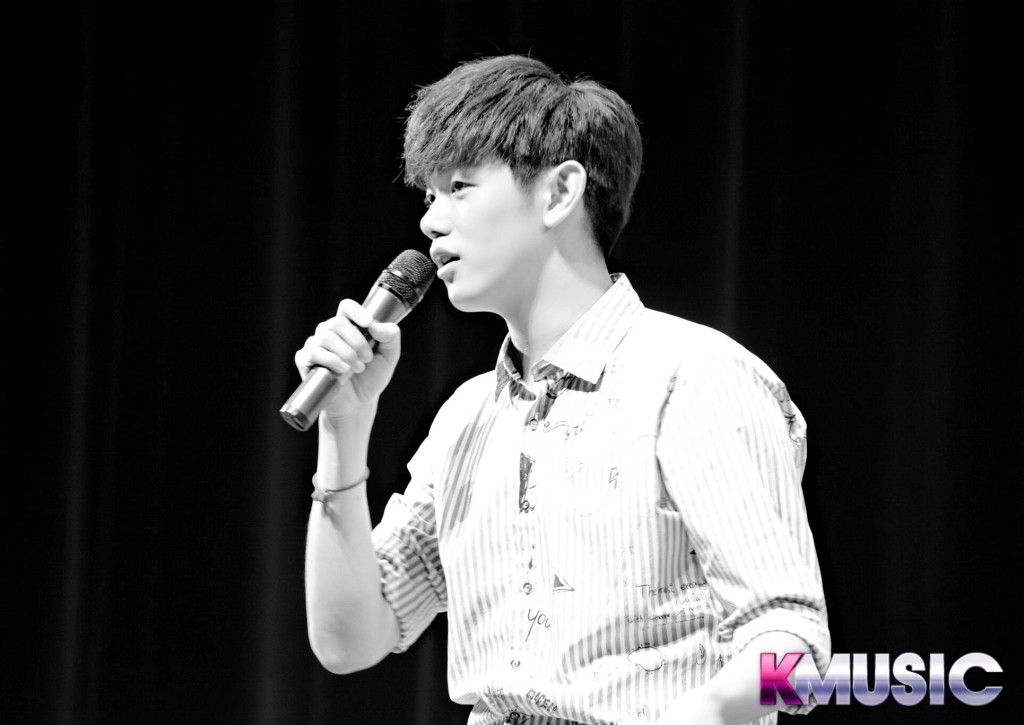 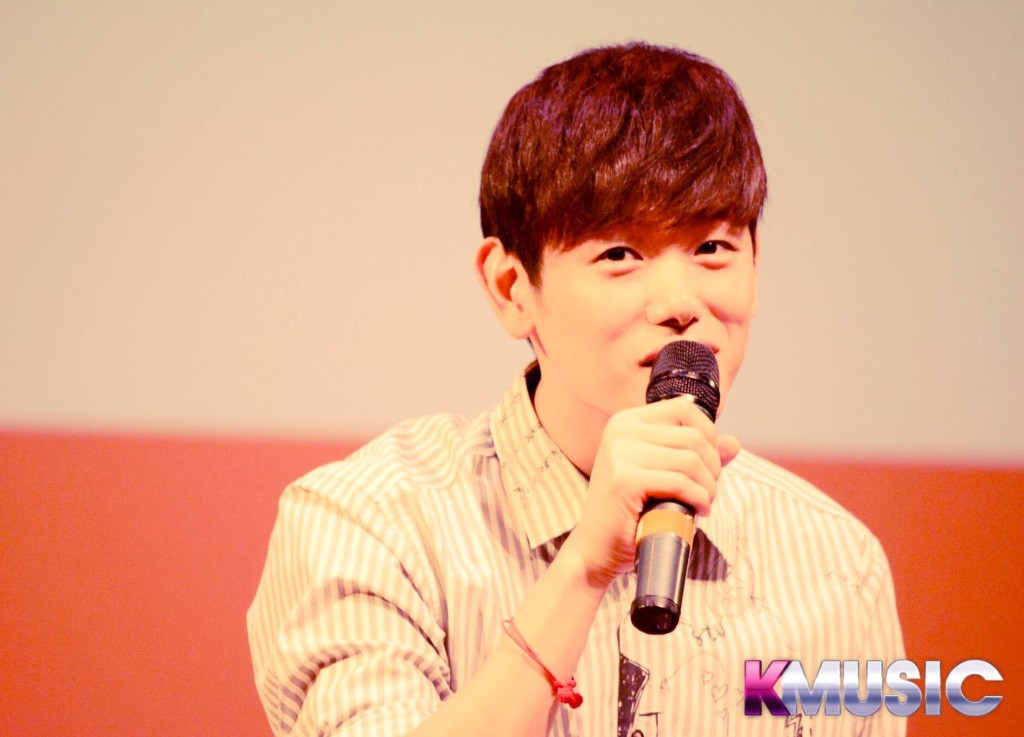 Co-founder of MOI’M Yeong Lim stated that the organization would like to continue to carry on events and invite even BIGGER stars to their future events! 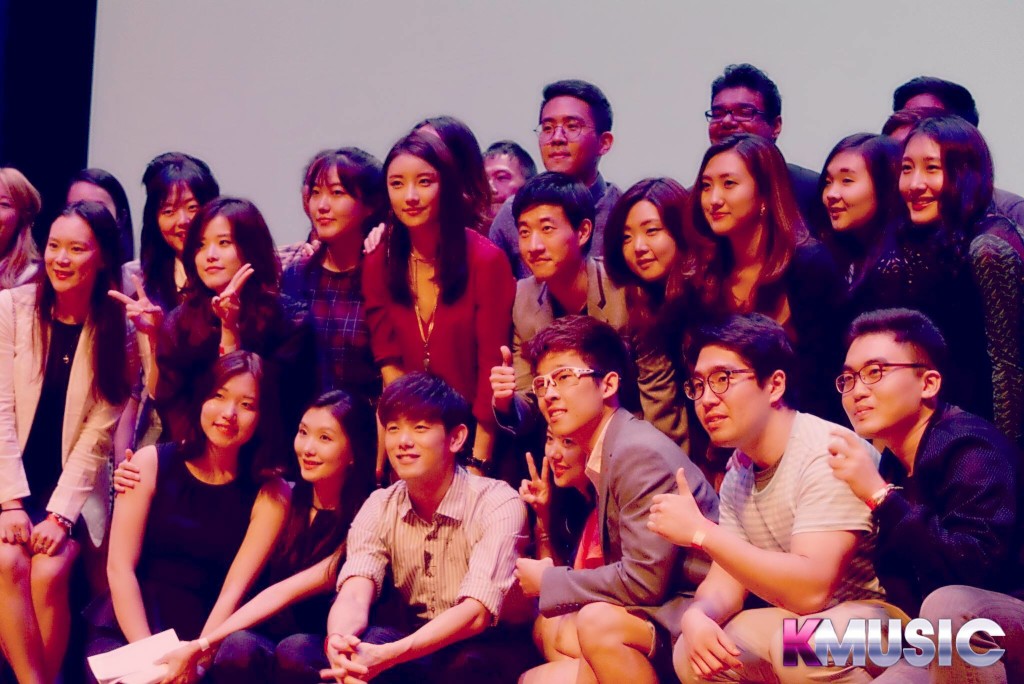 Will you be coming out to the next one?