Eric Nam is set to make a comeback this month! He will be releasing a digital single, which will fit nicely with the coming season, Spring. 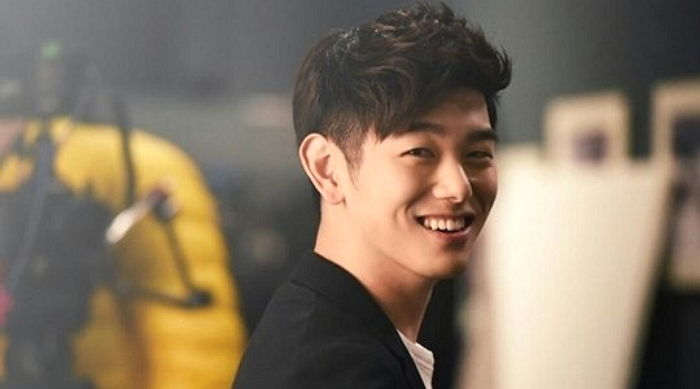 On the 5th of March, a member of his agency revealed that Eric Nam have finished his preparations and is finalizing his music work. He has also confirmed that the comeback will be in mid-March. However, no set date has been decided on yet.

It is believed that Eric Nam’s new song will fit the season Spring, where it will show off Eric Nam’s cute and unique sweet charm.

Meanwhile, Eric Nam has been active on various broadcasting shows and actively doing many collaborations. He has collaborated with Timbaland, Tablo and Gallant. It will be exciting to see what Eric Nam has planned! Are you looking forward to Eric’s comeback? Let us know in the comments below!

Officially KMusic will continue to keep you updated on K-pop news, so stay tuned!

Scroll for more
Tap
B.A.P Reveals Second Teaser Video For ‘WAKE ME UP’
T-ara Confirms Comeback For May This Year!
Scroll
Loading Comments...