Euiwoong is next to look amazing in ‘Blinded Dreams’ teasers!

Euiwoong is next to look amazing in ‘Blinded Dreams’ teasers!

Hyungseob and Euiwoong has been teasing for their second project with their mini album, ‘Blinded Dreams‘. They have already revealed Hyungseob‘s teasers. Now, it looks like it is Euiwoong‘s turn. So, check it out below! 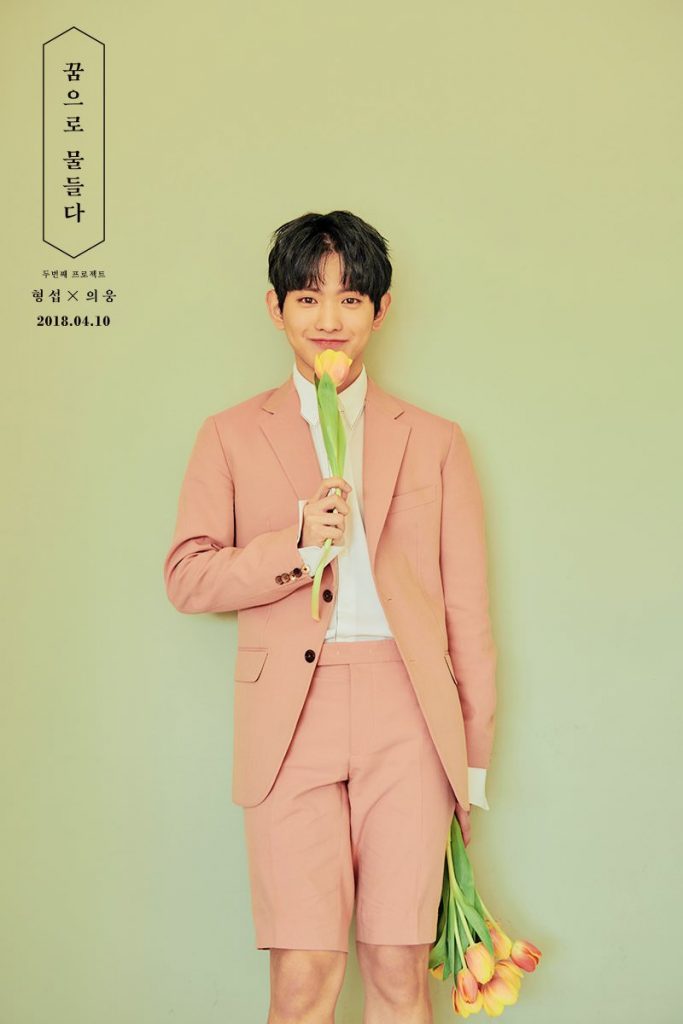 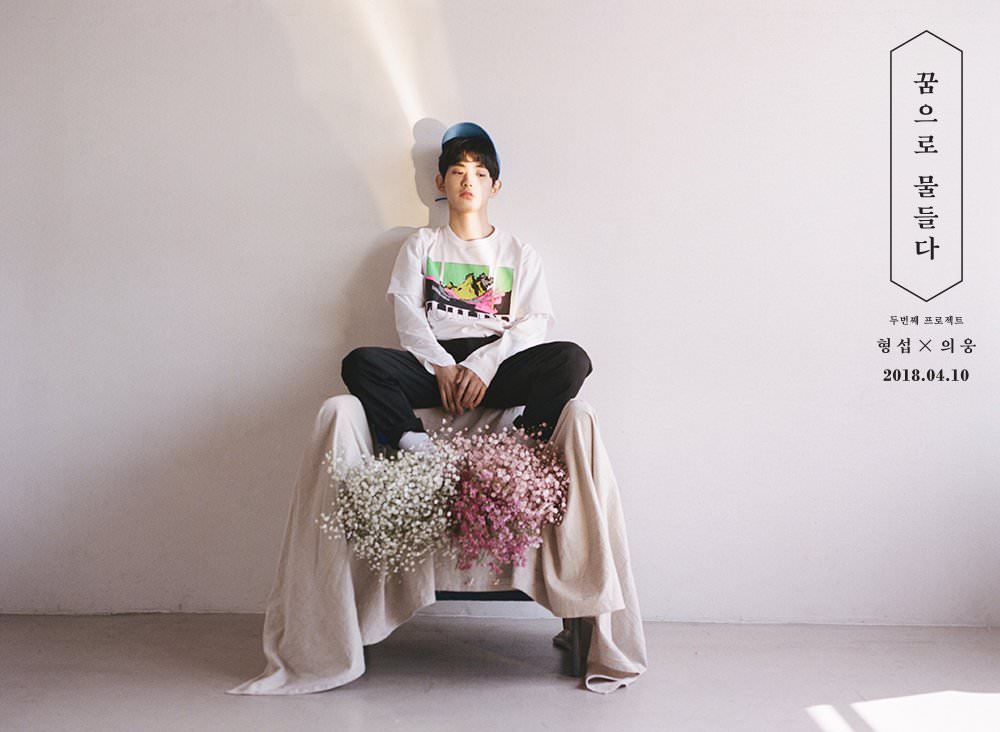 In both image, he looks amazing. In the first image, he is just as beautiful as the flower he is holding. He also has a smile that lights up the world. It definitely has a different vibe to the second image. The second image has a further image shot of him. He shows off a more serious side of him while holding lovely pink and white flowers.

Meanwhile, Hyungseob and Euiwoong will be returning on April 10th. Are you enjoying the teasers? Let us know in the comments below!

Scroll for more
Tap
Noir’s Kim Yeonkuk and Kim Daewon graces the fans with his great looks in new concept photos!
The Boyz brings the fun vibe to their next set of ‘The Start’ teasers!
Scroll