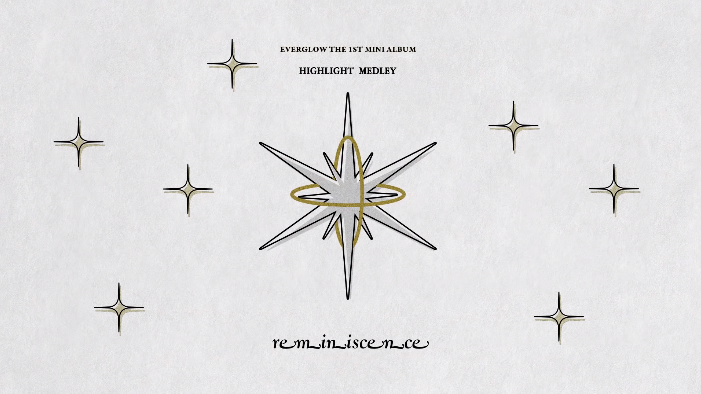 On January 31st, EVERGLOW released the highlight medley for their 1st mini album, ‘Reminiscence’. Check it out down below!

EVERGLOW‘s first mini album will contain 4 tracks including the title track ‘Dun Dun’. The following is a first impression of each of the tracks:

Are you excited for the group’s return? Let us know in the comments below!