In preparation of the release of the third ‘Re:flower‘ project ‘How Why‘, EXID revealed a spoiler image on their official Twitter account on the 17th.

EXID‘s ‘Re:flower‘ project, which means ‘flowers are bloomong again‘, is a project to re-release EXID‘s b-side tracks that were outshone by the title tracks of the albums, and thus, did not receive proper appreciation. The song this time, ‘How Why‘, is from EXID‘s third mini album ‘Eclipse‘, which came out in April last year. 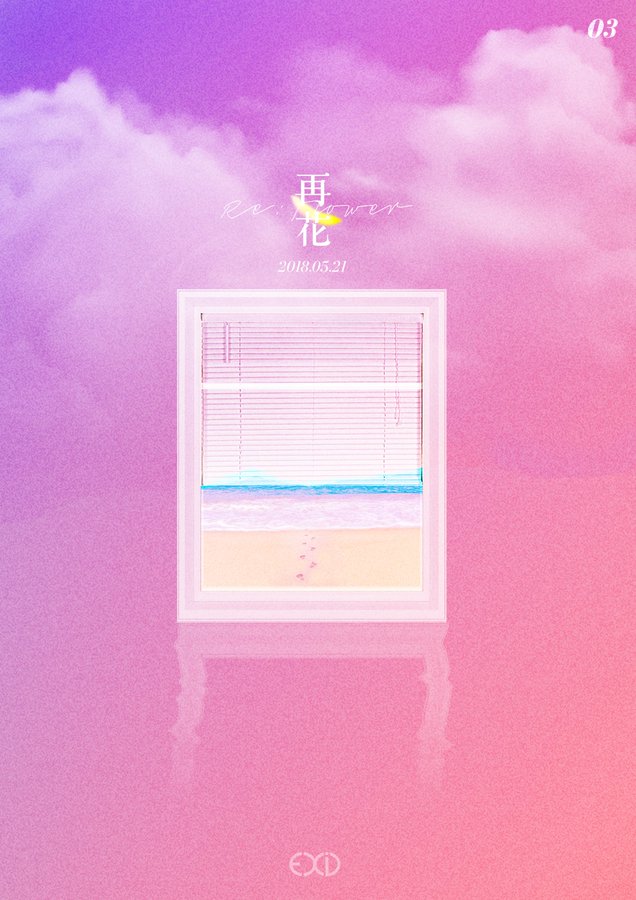 The teaser is an aesthetic illustration of a half-open window looking out on a beach with one set of footprints leading into the sea. The image evokes a feeling of loneliness, matching the lyrics of ‘How Why‘, which is about a heartbreaking separation. The song is of the EDM genre, and has a sensible lyrics and unique composition.

The pink and purple image would make and ideal wallpaper for fans’ phones and EXID knows it. The group posted a resized phone background version of the spoiler without the logo and the project number so fans can use it with ease. EXID indeed is one considerate group. Check the wallpaper out below!

Officially Kmusic will continue to bring you updates from Korean entertainment, so stay with us!

Scroll for more
Tap
PRISTIN V’s official debut is near, and they are teasing for it in style
KHAN reveals more teasers in preparation of their debut with ‘I’m Your Girl?’
Scroll
Loading Comments...