EXID Is ‘Hot Pink’ As They Continue To Tease For Comeback

EXID Is ‘Hot Pink’ As They Continue To Tease For Comeback

As EXID continues to prepare for their comeback with ‘Hot Pink,’ they have their fans going crazy over how incredible they look in new teasers!

Following the release of the first teaser video which features member Junghwa, Hani looks super sexy in a black jumpsuit. Her hair is dyed green and pulled back into a slick ponytail, completing her sleek look in the second teaser. In comparison to Junghwa’s more innocent teaser, Hani’s teaser is turning up the heat!

Meanwhile, EXID has also released more teaser photos! They have revealed the album cover for the comeback which features a bright, hot pink skull. They also released another sexy group picture. 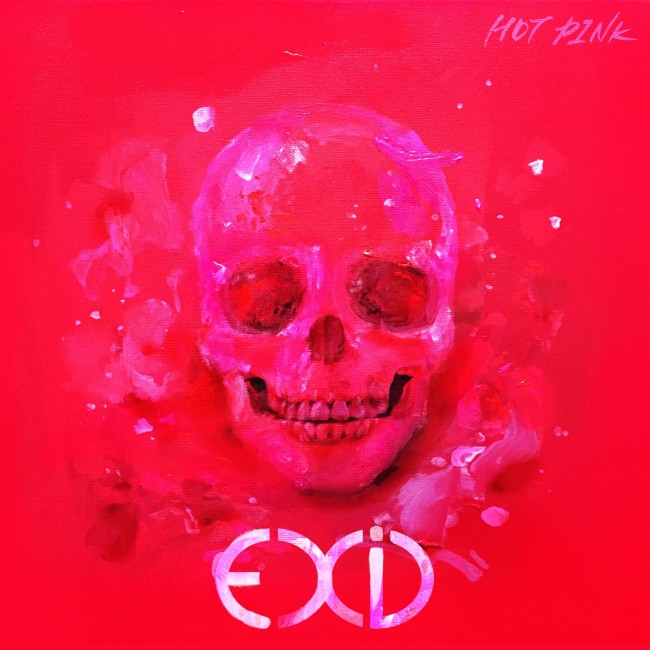 EXID’s comeback is schedules for November 18th which is very soon. While it’s still unclear as to what the concept for this comeback will be, it’s sure to feature lots of hot pink so fans have a lot to look forward to!

Be sure to check out Hani’s teaser while you wait for EXID’s comeback!

And in case you missed the first teaser, watch it here!

Stay tuned with Officially KMusic for news on all things K-Pop!

Scroll for more
Tap
BTS Gives Us A Heart Attack With Their Comeback Trailer
Check Out The Amazing Guys Of THE LEGEND And Their New Song “Nail”
Scroll
Loading Comments...