EXID teases for their second track in their ‘Re:flower’ project

EXID teases for their second track in their ‘Re:flower’ project 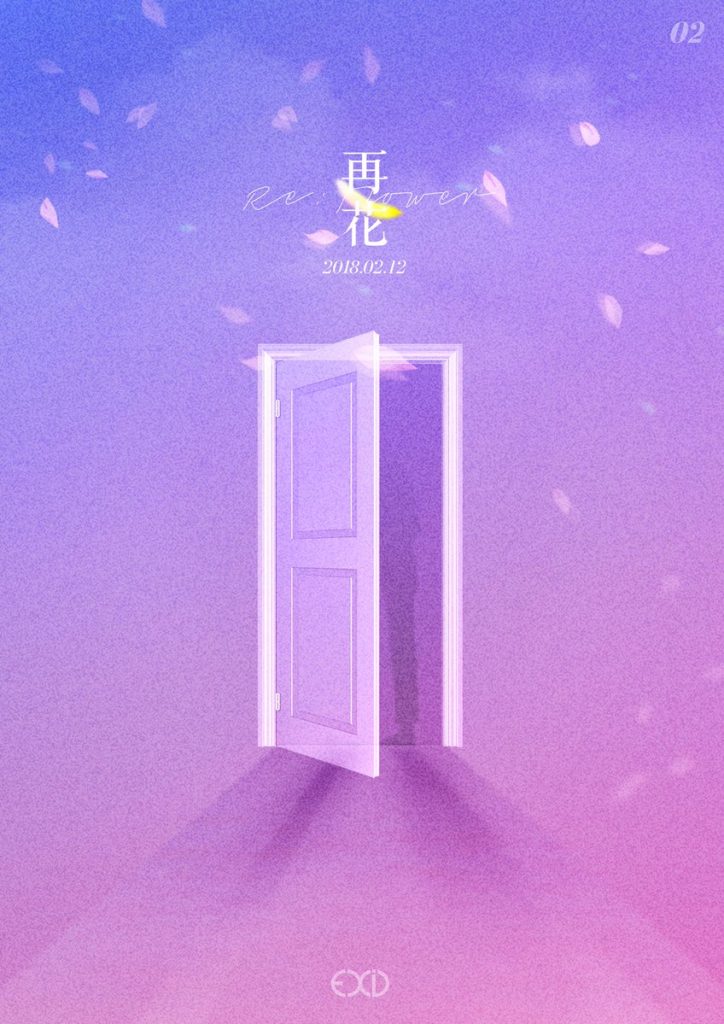 In the first image teaser, it showcases a door opening with a silhouette of someone at the doorway. This kind of image has fans speculating what track they are planning on remastering! One thing for sure is that the track is related to this doorway!

Meanwhile, they have posted another image that is similar to the first. However, with this one, we find out more about this second part of the project. The track that will be remastering is ‘Walk Me Home‘. It is an R&B track that uses sophisticated rhythms with beautiful guitar riffs. The lyrics talk about enjoying a walk at night with a lover.

This ‘Re:flower‘ project is their monthly project that features their remastered version of their B-side tracks. This project is a gift to the fans who have loved their tracks since their debut. This track will be dropped on February 12th.