On November 3rd, EXO adopted a new logo, possibly for their upcoming comeback. Check it out below! 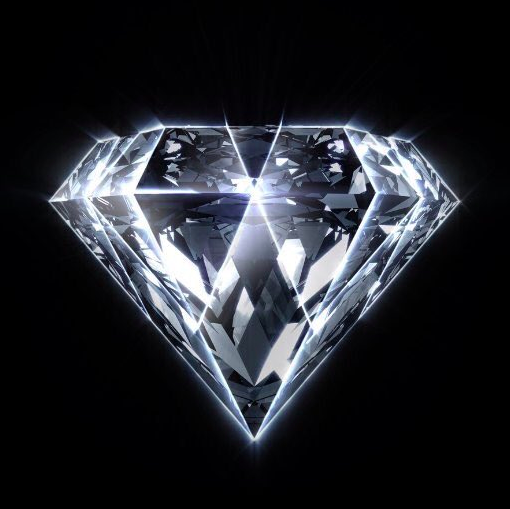 Their new logo is a shiny and glittering diamond, where the group name is visible at the center. Fans have already come up with theories about what their logo might mean. They have connected it back to a wolf, which was a prominent figure in their earlier comebacks.

EXO recently made their long-awaited comeback on November 2nd with their fifth studio album ‘Don’t Mess Up My Tempo‘ and title track ‘Tempo‘. Like always, they usually have a repackaged album shortly after their initial release. This logo is most likely for their upcoming repackaged album. However, it could be for their winter special album, as they are known for their emotional winter releases. Stay tuned!

What do you think about EXO‘s new logo? Let us know in the comments below.