After dropping the bomb about EXO‘s new sub-unit, SM Entertainment has been keeping fans anticipating with plenty of teasers. The newest sub-unit titled EXO-CBX, consists of members, Xiumin, Baekhyun, and Chen. The trio will be releasing their first mini album titled, ‘Hey Mama!’ SM recently revealed the official website for the sub-unit leading up to their comeback. 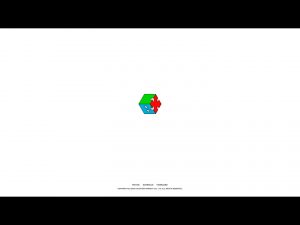 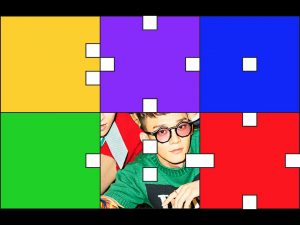 Up until a few days ago, the website showed a mysterious puzzle piece which slowly revealed each member piece by piece.The group graced fans with some additional teasers of all 3 members. The members are looking chic and colorful in their teaser images. Check them out below: 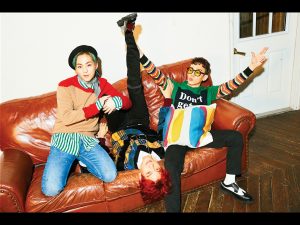 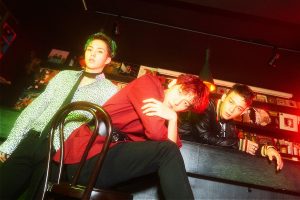 On October 26th, it was revealed that ‘Hey Mama!’ will be released on October 31st, 00:00 KST. The group will make start their promotions on Mnet’s ‘M Countdown’ on November 3rd. Be sure to check it out!

Stay tuned with Officially KMusic as we bring you the latest news in Korean entertainment!