EXO has just given fans a first look at their upcoming special winter album, ‘For Life.’ SM Entertainment dropped a mysterious teaser photo which can be seen below. The album will contain a total of 5 tracks. The album will include previous winter singles, ‘Miracles in December,’ ‘December, 2014,’ and ‘Sing For You‘ along with the newest title track, ‘For Life.’ The special album is set to drop on Dec 19th, 0am KST! 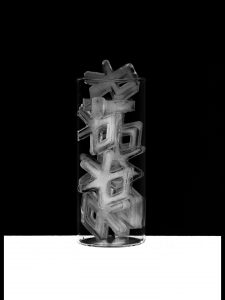 Which song is your favorite winter song from EXO? Let us know in the comments below!