On the 7th of December, SM Entertainment released a group image teaser of EXO in ‘LOVE SHOT’!

CHECK OUT THE TEASER IMAGE BELOW: 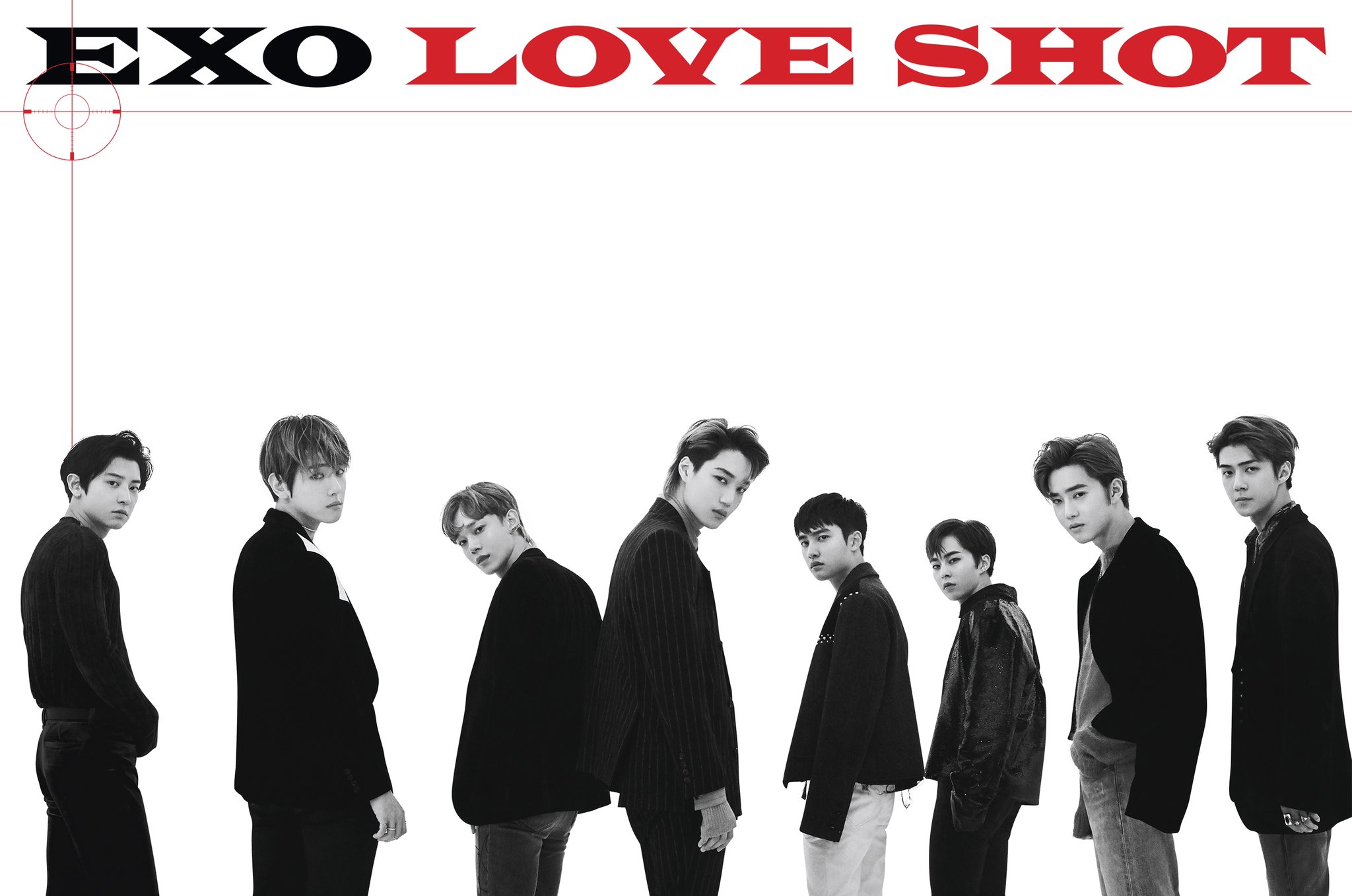 The image shows eight of the members in EXO standing in the same line. They are looking backwards to the front. The poster is in black and white, while the background is plain white. This makes fans curious about what the concept is and how the actual song is.

‘LOVE SHOT’ is EXO‘s repackage album of their fifth album, ‘Don’t Mess Up My Tempo’. It is releasing on the 13th of December at 6PM. The repackage album will include the original tracks while adding ‘LOVE SHOT’, ‘Wait’ and ‘Trauma’.

What’s more, Chanyeol and Chen have reportedly participated in writing the lyrics of ‘LOVE SHOT’. Fans definitely can’t wait for the album to be fully out.

What do you think about EXO‘s group image teaser? Are you excited for their comeback with ‘LOVE SHOT’? Comment below and let us know.

Scroll for more
Tap
Go behind the scenes with Seventeen’s Jun in preparation for his solo release!
SM STATION 3 releases teaser images of NCT’s Jaemin for ‘Hair in the Air’
Scroll
Loading Comments...