As expected it is EXOcellent EXO!

EXO is currently topping 3 weekly Oricon Japanese charts! Recently the boys released their ‘EXO PLANET #3- The EXO’rDIUM in Japan’ concert in both DVD and Blu-Ray form, and both reached number 1 spot in charts. Additionally, EXO also ranked number 1 in the “music clip” chart. 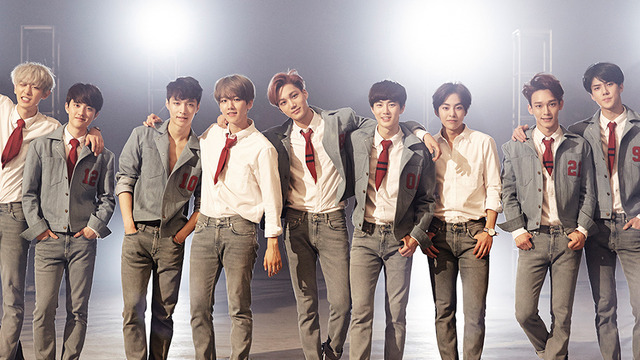 Congratulations to both EXO and EXO-L.

EXO-L’s are you happy about your oppas? Let us know your thoughts in the comments below.