Many netizens have been anticipating the launch of EXO‘s designer luggage bag line, as the carry-ons were first introduced at EXO‘s recent concert and a contest that was held to come up with the best name for the bags. But, there’s no need to fret now because the group has announced the launch of their luggage bag line!

The luggage bags has a polished and stylish design that integrates the initials of the members’ names as well as the group’s logo. The bags are carry on size and comes in black, gold, navy, silver, and white. 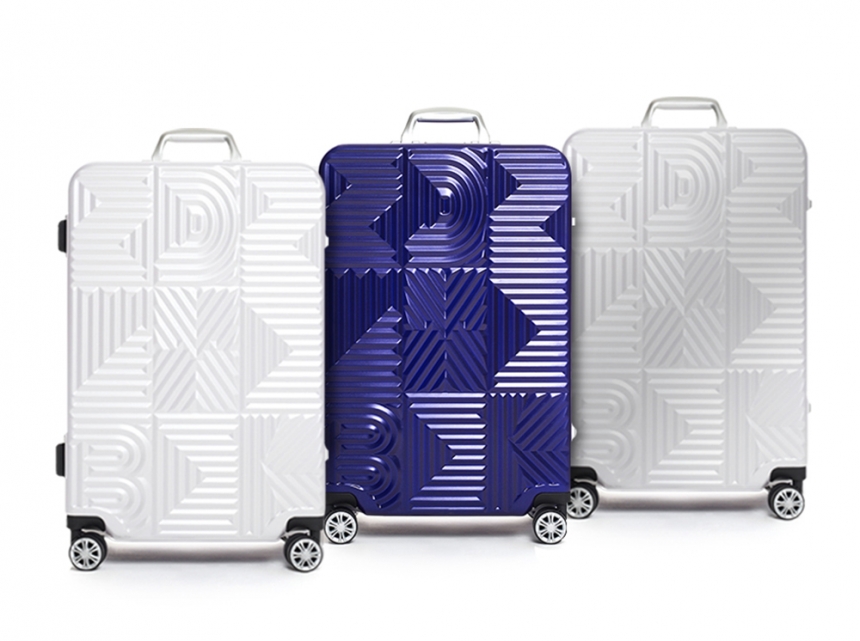 The “EXO Carry-Ons” are available in SM Entertainment‘s “SUM” Market as of today; they will also be available for purchase on August 16th at the directly managed Agatha store, a designated SM Entertainment store, and JS Commercial’s office online store.

The luggage bags are expected to be launched internationally by the end of August 2016.

Let us know if you fancy the design or not in the comments below. Stay tuned with Officially KMusic as we bring you the latest news from Korean Entertainment!