EXO fans I hope you’re ready, because EXO will soon be releasing their 2nd Japanese single this December! 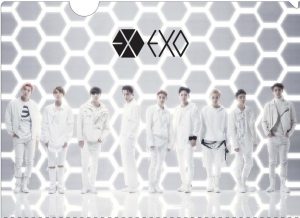 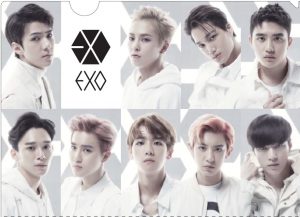 The powerhouse group reached much success with their first single release, Love Me Right ~ romantic universe ~ in November of last year. The 2nd Japanese single album titled, ‘Coming Over,’ is set to be released on December 7th. The album will include the title track, ‘Coming Over,’ along with two more original songs. All three songs are said to have a funky and highly addictive sound. The limited edition Japanese album is also set to have 9 different versions which feature individual member covers. Pre-orders are now available via select Japanese sellers, so be sure to reserve your copy soon!

Check out EXO‘s album announcement below!

What are your thoughts on this upcoming release? Let us know in the comments below!

Stay tuned with Officially KMusic as we bring you the latest news in Korean Entertainment!