EXO is finally making their long-awaited comeback on November 2nd. They will be releasing their fifth studio album titled ‘Don’t Mess Up My Tempo‘. Pre-orders for this album start today. The title track ‘Don’t Mess Up My Tempo‘, will have three versions: ‘Moderato‘, ‘Allegro‘, and ‘Andante‘. SM Entertainment also revealed that member Lay will be participating in the Chinese version of the album, as well as the recording for the MV. The last time he appeared in a full comeback with the group was for the title track ‘Monster‘, which was released on June 8th, 2016. Since then, fans have been anticipating his reunion with the group.

Check out EXO’s new image teaser for ‘Don’t Mess Up My Tempo’! 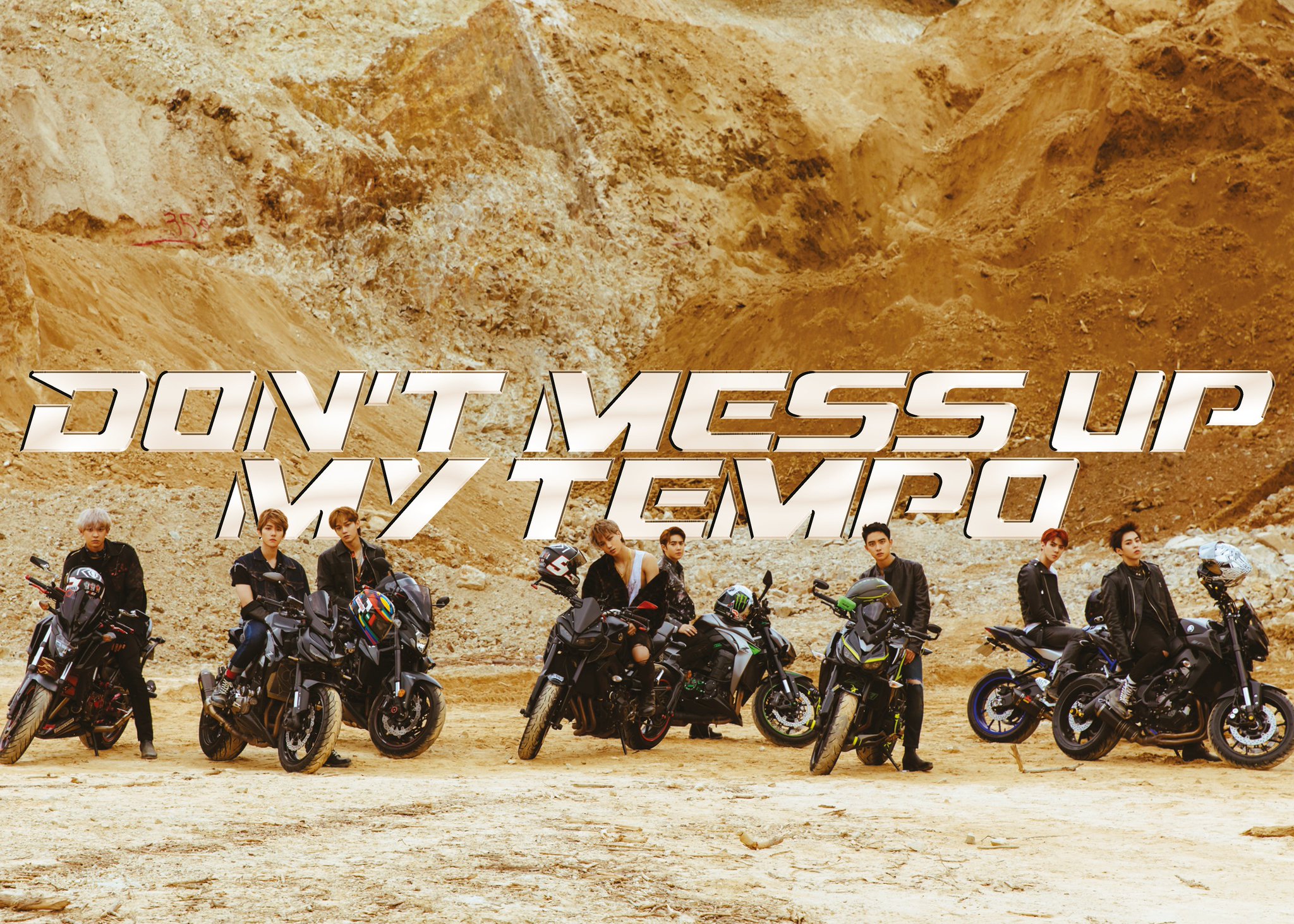 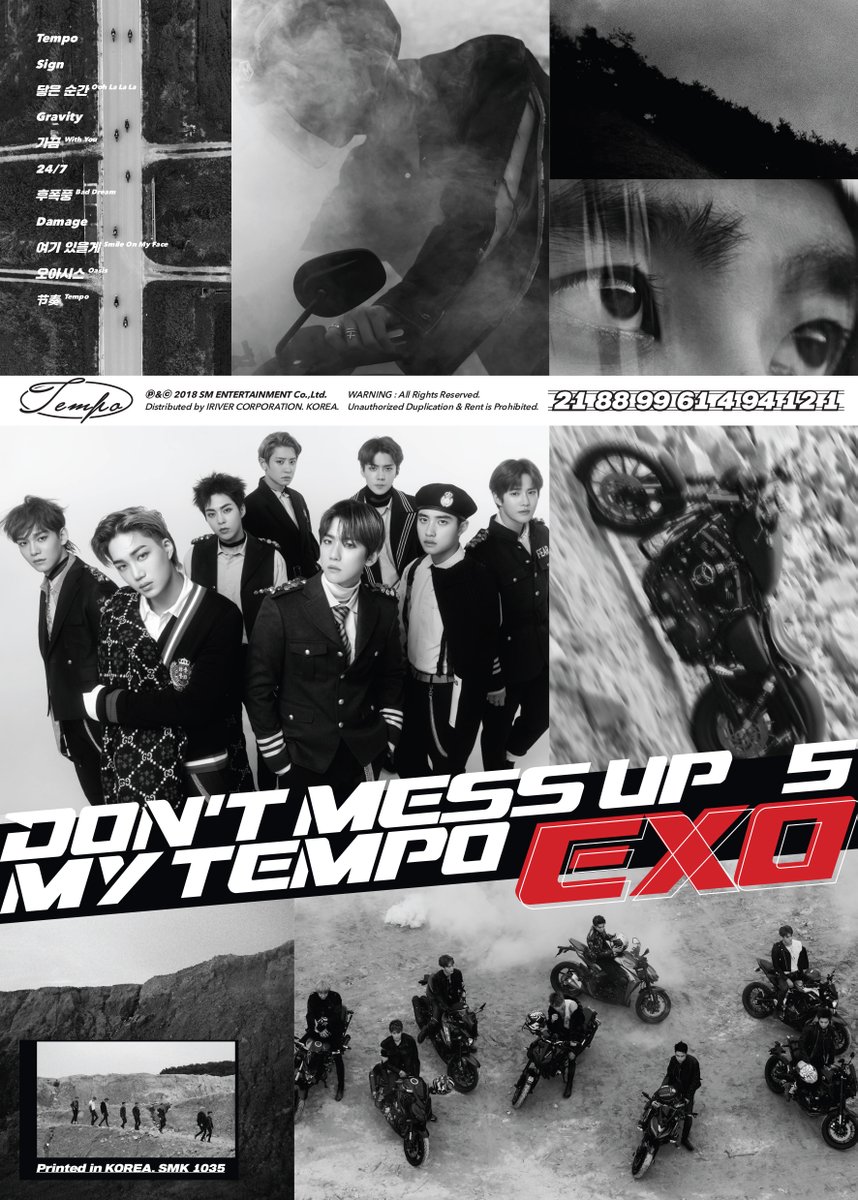 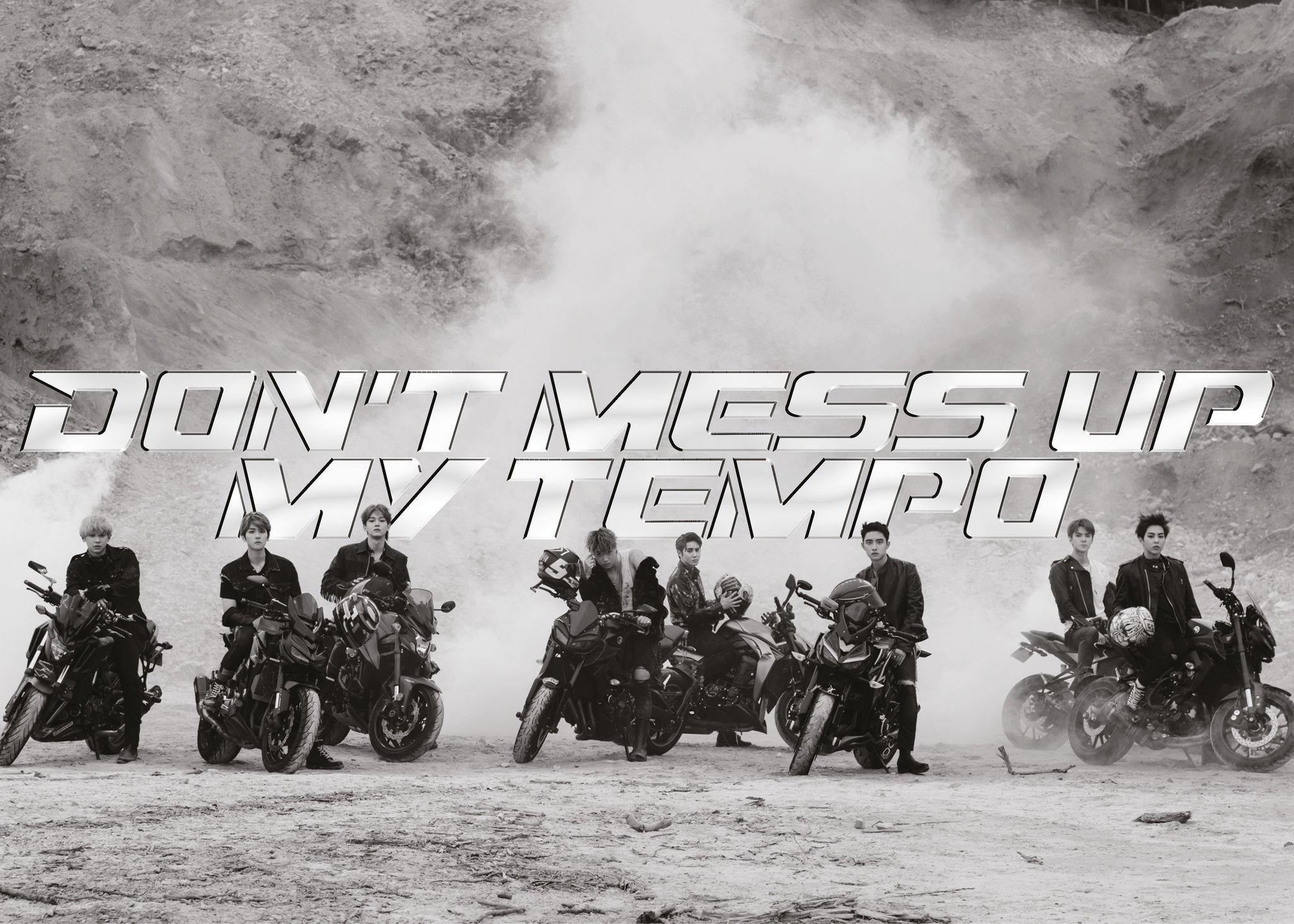 A few days ago, the group released a ten second teaser for their comeback. It featured a car speedometer and the revving of an engine. This new image teaser features the members riding motorcycles.

Lay will also be making his American debut on October 19th. He will release his third album ‘NAMANANA‘, consisting of 22 songs in total. 11 songs are in Mandarin, but these songs will have English versions as well.

Are you looking forward to EXO‘s highly anticipated comeback with ‘Don’t Mess Up My Tempo‘? Let us know in the comments below!

Scroll for more
Tap
Stray Kids tease fans with new poster for upcoming ‘Op.03: I am YOU’ event
Soyou gives you a preview to her upcoming album, ‘RE:FRESH’
Scroll
Loading Comments...