EXO L’s I hope your hearts are ready! On August 12th, EXO dropped the first 3 member teaser for their repackaged album ‘Lotto.’ First up was Suho, D.O., and Kai! And shortly after that, the next 3 members Chen, Xiumin, and Baekhyun were released!

The individual images feature the members giving mysterious, and intense looks set in classic black and white photos. The newly repackaged album will include the original tracks from their third official album ‘EX’ACT’ along with four additional tracks. The title song ‘Lotto’, ‘Can’t Bring Me Down,’ and ‘Monster (LDN Noise Creeper Bass Remix)’ will be included in the revamped album. As a special treat, a new track titled ‘She’s Dreaming’ will be included and was written by EXO member Chen!

Check out the individual teasers below! 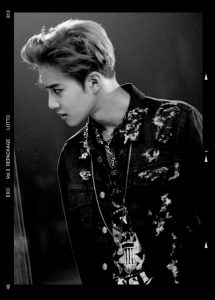 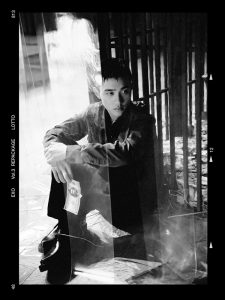 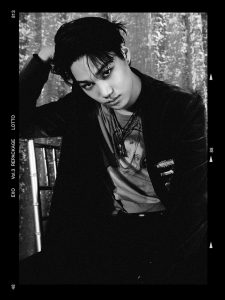 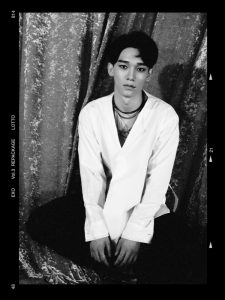 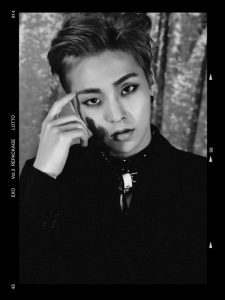 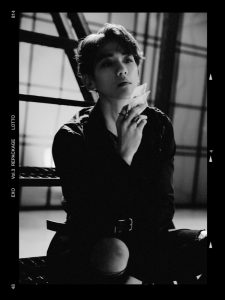 As an added bonus to get all you EXO L’s ready, Music Bank has also released the preview video for EXO’s upcoming comeback on August 19th:

Which teaser image has got you most excited? Let us know in the comments below!

Stay tuned with Officially Kmusic to read all the latest news in Kpop!