During the episode of Mnet’s “Wide Entertainment News” aired yesterday, idol group EXO came out and revealed their childhood pictures.

Member Suho revealed pictures from his middle and high school days, where he is sleeping on his school desk or wearing his uniform.

Other members also revealed their pictures so take a closer look at the photos below. 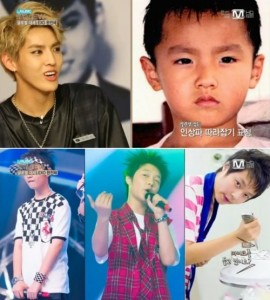 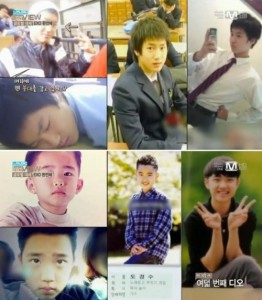