EXO‘s Suho has been cast in the new film ‘Female Middle Schooler A’.  Child actress Kim Hwan Hee will star in the movie alongside EXO‘s leader.

Fan’s recently went into meltdown on Twitter with speculation around Suho‘s involvement in the movie after seeing him attending a meeting.

The movie is based on a famous webtoon of the same name, and centres around a middle school student named Jang Mi Rae who is addicted to video games. 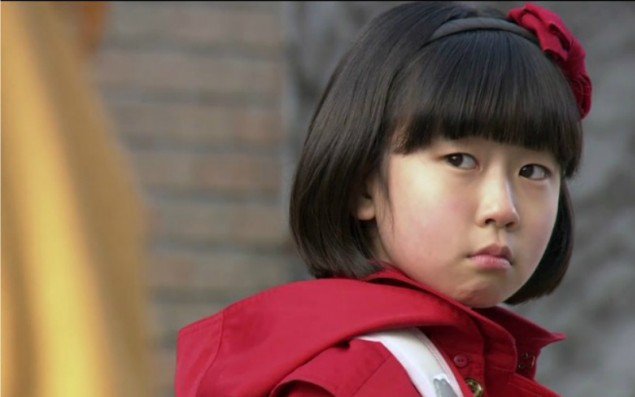 What do you think of the news of Suho‘s casting in a new movie?  Let us know in the comments below.