EXO To Make Comeback With “Wolf”

EXO To Make Comeback With “Wolf”

It’s as many thought. It has been confirmed that EXO will be making their comeback with the previously leaked song, “Wolf.” 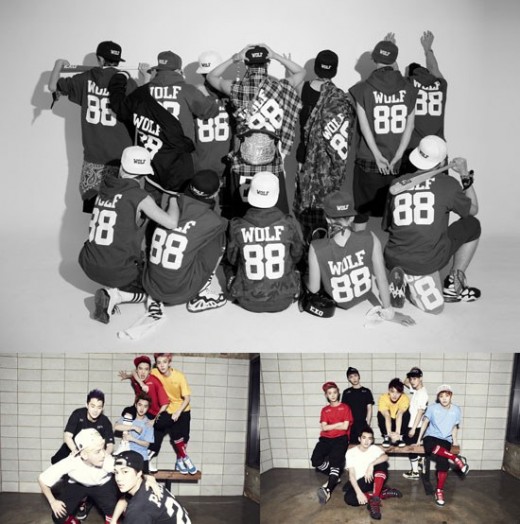 The video teaser is said to be released at 12 KST on the 23rd through SMTOWN, as well as the official YouTube channels for EXO-K and EXO-M.

The new teaser, “Beauty and the Wolf (Wolf)” is a “dubstep collaboration of hip-hop dance with a bid of wild and powerful sound.”

EXO will officially debut the song on the 30th during Mnet‘s “M! Countdown,” as well as on the 31st on KBS‘s “Music Bank,” the 1st of June on MBC‘s “Show! Music Core,” and on the 2nd on SBS‘s “Inkigayo,” as well as other music programs.

Their first full length album, “XOXO (Kiss & Hug)” will be released the next day on the 3rd.

Are you ready EXOtics? The comeback we’ve been waiting for has finally come!