The October issue of Nylon Korea features Exo’s Baekhyun! He will be gracing the cover showing off his more manly charms. Known for his more playful and cuter side, this feature in the Korean fashion and style magazine shows that Baekhyun can pull off a different side to him, even outside of Exo’s music videos. 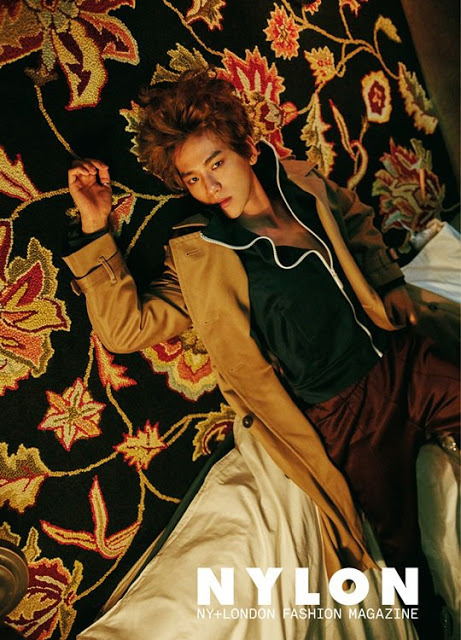 During his interview, Baekhyun spoke about being a part of of Exo and the hard work he put in to improve his stage presence. Also true to himself, he played the role of mood-maker during his photo shoot, and was described as bright and honest during his interview. 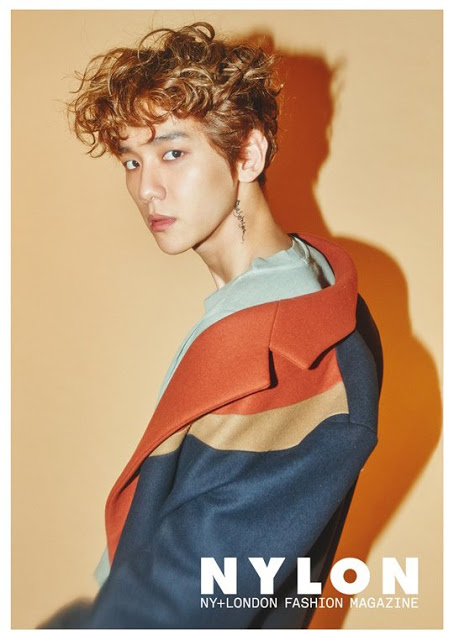 Despite his busy schedule, he showed no signs of fatigue and remained his cheerful self which Nylon staff admired.

Recently, Baekhyun made his official acting debut in drama ‘Scarlet Heart: Ryeo’, which has been airing on KBS on Mondays and Tuesdays. He plays the role of the playful 10th prince, Wang Eun, and has had some memorable scenes so far that showcased his carefree and thoughtful personality. Teaming up with Chen and Xiumin, he released an OST for the drama titled ‘For You’. 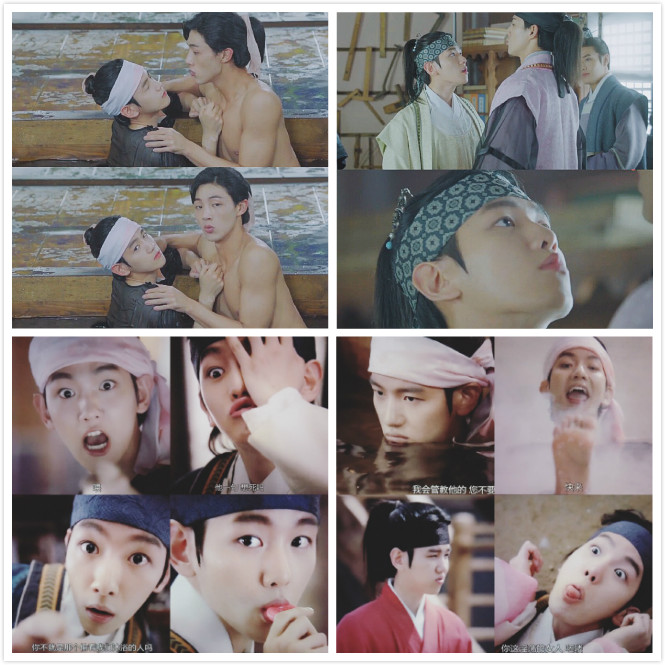 Baekhyun also made a comeback with Exo, promoting their repackaged album, ‘Lotto’. The album won multiple awards, topped various charts and gained them the title of “Triple Million Sellers”. Additionally he has been on tour with the group and performed Exo Planet #3: The Ex’ordium in Thailand. 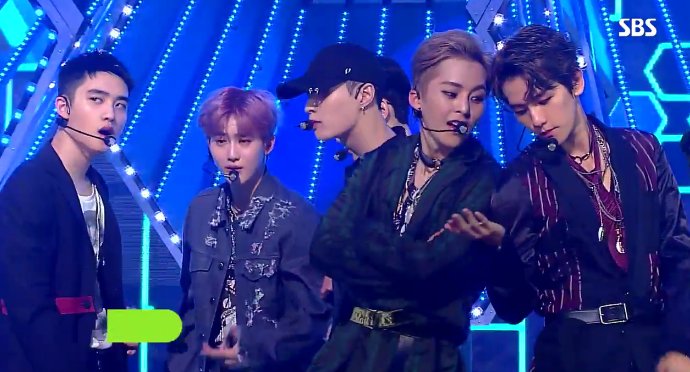 Grab your copy of Nylon and check out Baekhyun’s transformation and interview! 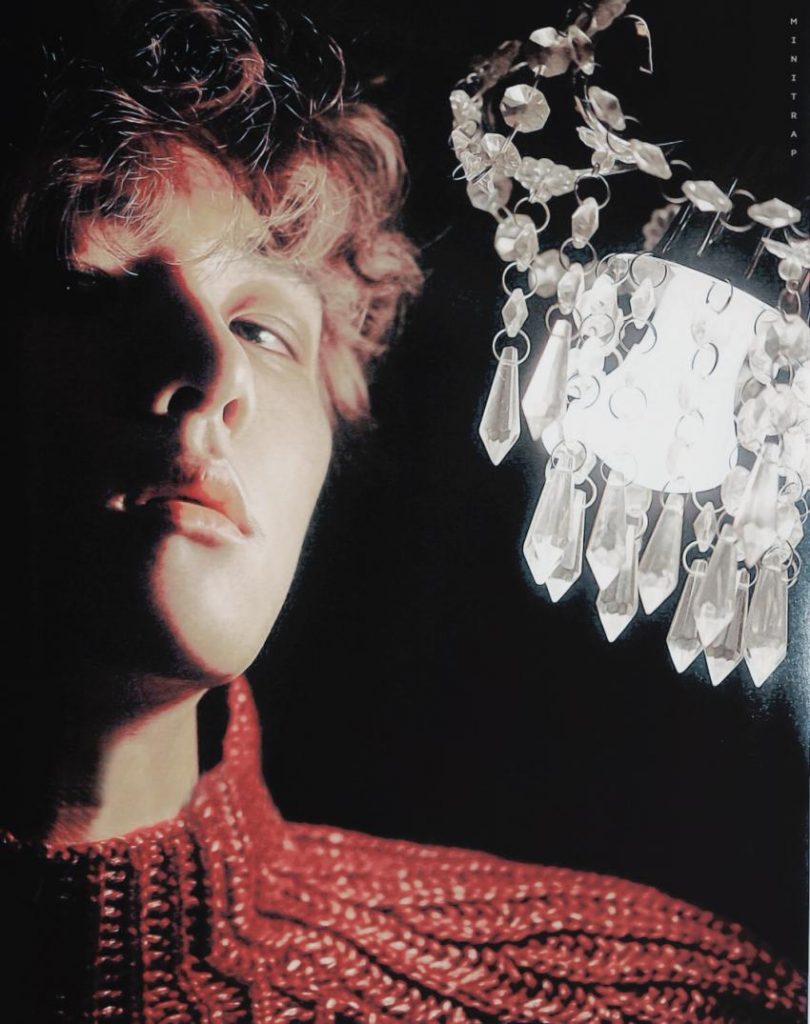 What are your thoughts about Baekhyun’s recent activities? Let us know in the comments below!