EXO’s Chen confirmed to debut with a solo album in April!

EXO’s Chen confirmed to debut with a solo album in April!

On the 8th of March it was reported that EXO’s Chen is currently amidst preparing to debut with his very own solo album in April! 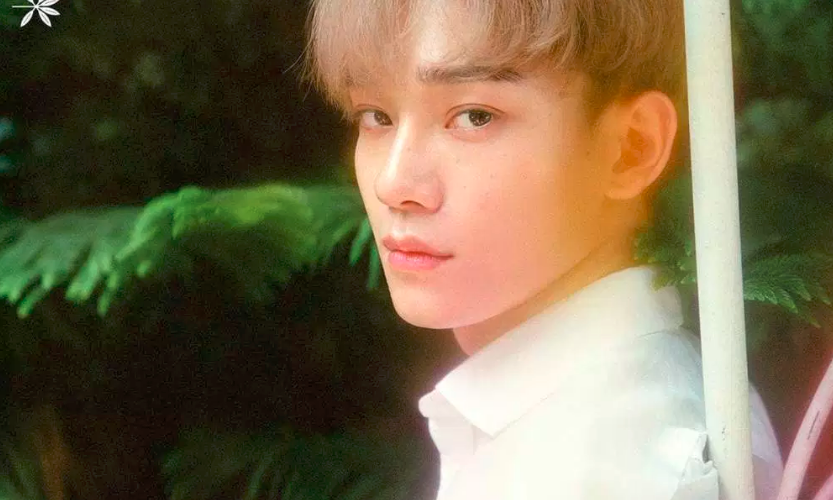 Since the report, SM Entertainment have officially confirmed the news:

“It is true that Chen is preparing a solo album, we will release the exact schedule once its been confirmed”.

Already well known through his various solo drama OSTs, and as one of EXO’s main vocalists, many fans are already highly anticipating his debut in April. This will mark Chen’s first official solo album since his debut! He is currently busy with preparing schedules, including one for the debut MV.

What songs are you hoping to hear from Chen? Let us know in the comments below!

Scroll for more
Tap
SEVENTEEN’s DK to make his debut as a musical actor!
BTS have announced preorder and release dates of their next album ‘Map Of The Soul: Persona’
Scroll