EXO’S D.O. is returning to the small screen for his new project ‘With God’. The web-comic is based off the series ‘Singwa Hamgge’ by Joo Ho-Min who first published it on January 8, 2010. 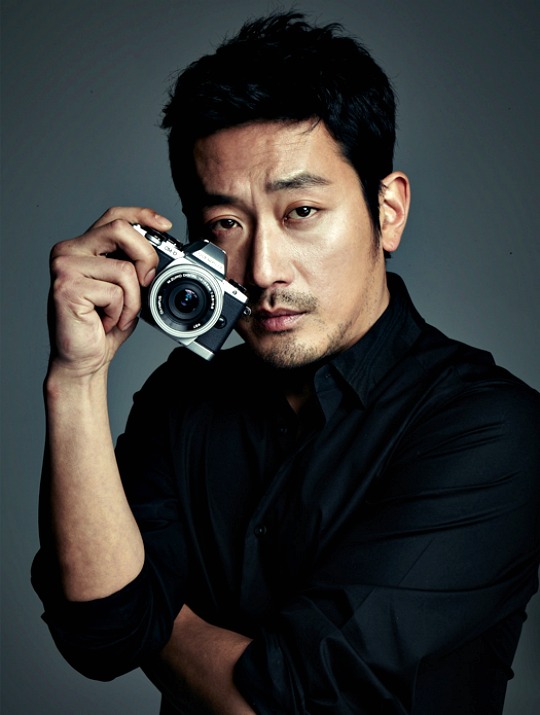 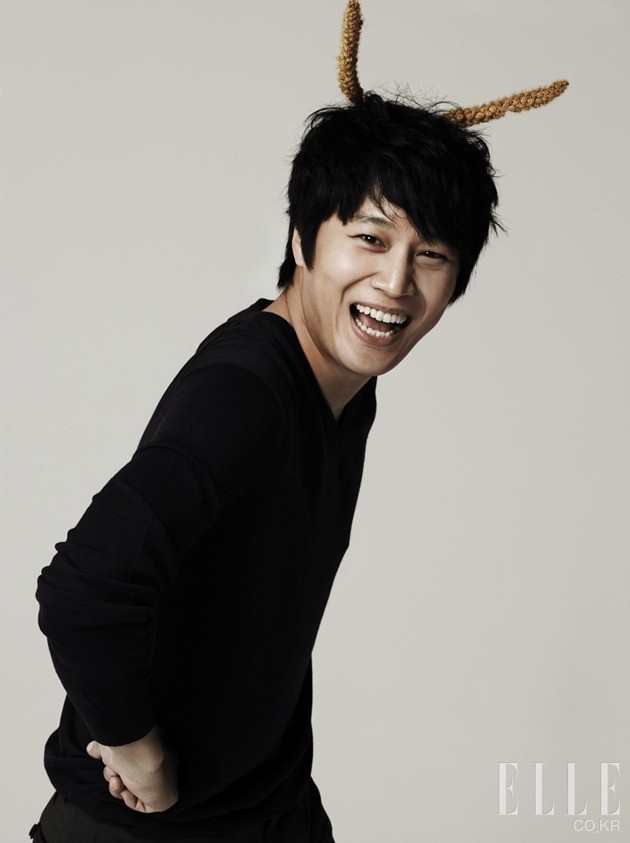 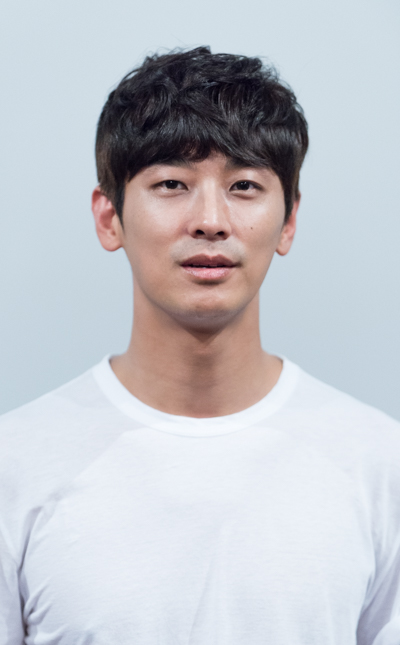 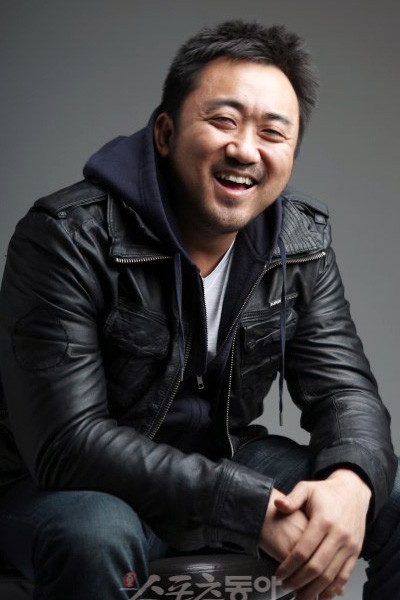 He will be starring alongside Cha Tae-Hyun, Ju Ji-Hoon and Ma Dong-Seok. D.O. will playing Won Il-Byung, and the series will be broken down into two separate parts. The web-comic features three separate episodes: ‘Afterlife’,’ Life’, and ‘Myth’. There hasn’t been an official release date for the film as of right now.

This won’t be his only project, SM Entertainment also confirmed that he will be starring lead new web-toon drama directed by ‘Twenty‘ director Lee Byung Heon. There is no official title to the web drama or official date as of yet.

Are you excited to see D.O in a new acting role? Let us know in the comments below!

To keep up with all the latest news in K-Entertainment, follow Officially KMUSIC!