EXO’s D.O will appear in the third instalment of ‘Along with the Gods’!

EXO’s D.O will appear in the third instalment of ‘Along with the Gods’! 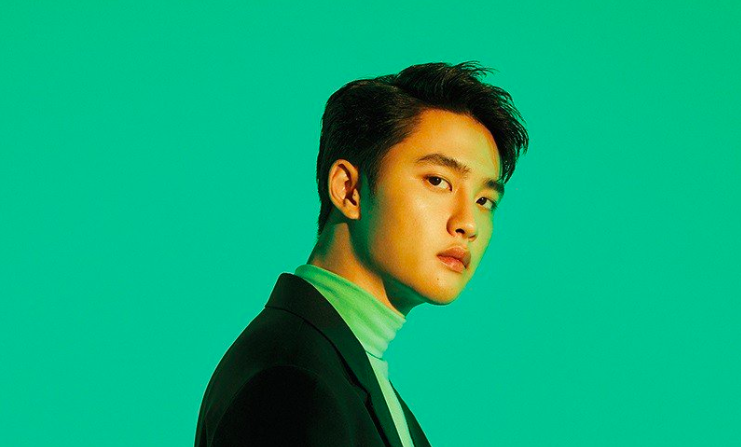 D.O has established himself as one of the best idol-actors in the industry. This year, he had his first small-screen leading role in ‘100 Days My Prince‘. He starred alongside Nam Ji-hyun as the crown prince. He gained many fans through this drama. ‘100 Days My Prince‘ was a huge success as it is now the fourth highest-rated Korean drama in cable television history.

Are you excited to see D.O in the third instalment of ‘Along with the Gods‘? Let us know in the comments below.