For months, there have been rumors of Exo forming their first sub-unit. Fans suspected that “Lotto” could reveal a sub-unit debut, but now SM Entertainment has finally confirmed that they will be debuting a sub-unit later this month.

On October 5th, Osen revealed their exclusive interview with SM who released details about the three member unit consisting of Chen, Baekhyun and Xuimin. The official name of the unit and set debut date hasn’t been decided on but it’s enough to get Exo-L’s excited.

One of the first signs that Exo would launch a new unit was the special video titled “Reservoir Idols” that played at their recent concert. The unit, that fans have unofficially dubbed “ChenBaekXi“, will be filming a music video for their title track later this week.

All three members have previous experience in releasing OST’s and collaborations with other artists so it comes as no surprise that they were the chosen as the first of the members to form a sub-unit.

Until their debut, fans can still look forward to seeing more of Chen and Baekhyun. While Baekhyun’s drama, “Scarlet Heart: Ryeo” has been airing on Mondays and Tuesdays, Chen  will be teaming up with DJ Alesso for a collaboration. The duo will be producing the track titled “Years” that will be released through SM Station on October 7th and Midnight KST. Both Korean and Chinese versions of the song will be released. 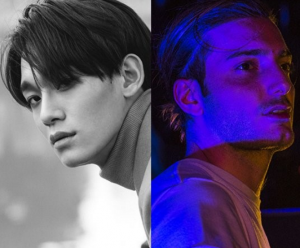 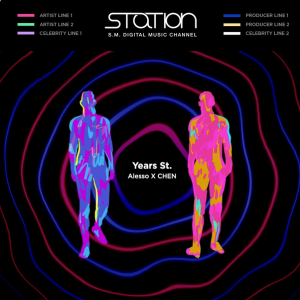 So Exo-L’s, are you ready for the sub-unit we’ve been anticipating for months? I sure am! Leave us your thoughts in the comments and keep returning here for more updates on the unit!