EXO’s Lay and NCT 127 to participate on a Michael Jackson tribute single!

EXO’s Lay and NCT 127 to participate on a Michael Jackson tribute single!

Yes, that is right! We will be getting some K-pop bands that will be releasing singles as homage to the King of Pop, Michael Jackson. 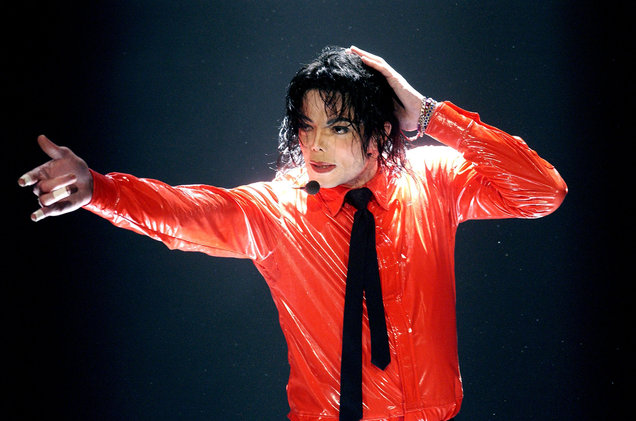 In particular, it is revealed that several new songs in four parts. Over a 10 month period, we will get a total of four singles. The first track and video will feature Jason Derulo, NCT 127 and EXO‘s Lay Zhang. This is an exciting collaboration and it surely would have been an honour to do a track for Michael Jackson. The track is called ‘Let’s Shut Up And Dance‘ which is co-written by Jason Derulo, Ant Clemons and Bong Betheway.

As of right now, there is no official release date. It is nice to see that 769 Entertainment is embracing the fact that Michael is all about diversity and bringing people together through his artistry. It is touching for both sides and we can’t wait for this track’s release.

Scroll for more
Tap
100% write letters for their latest ‘Sunshine’ teasers
Oh My Girl embraces the ethereal concept for their ‘Remember Me’ teasers
Scroll
Loading Comments...