EXO’s Suho Explains Why He Is Different From Woo Joo

EXO’s Suho Explains Why He Is Different From Woo Joo

EXO‘s leader Suho, will be playing the lead role called “Woo Joo” in the MBC‘s experimental drama, “Three Color Fantasy”. During the press conference for the upcoming drama on 18th of January, EXO member revealed his views about the character and about filming.

“Three Color Fantasy” is a drama which got a unique genre. It contains three mini dramas and Suho will be playing as a hallyu star in the first mini drama called, “The Universe’s Star”. 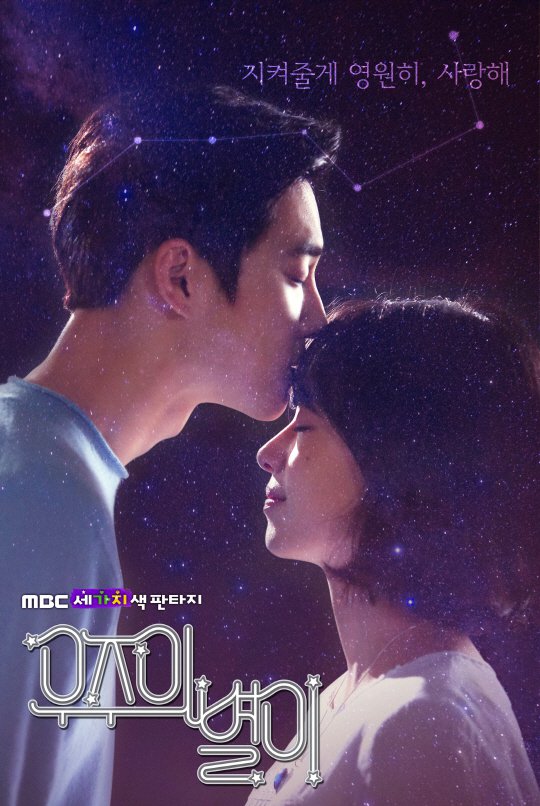 EXO’s Suho whose real name Kim Junmyeon thinks, his emotions are kind of similar to the character since he is also a singer in real life. Call Me Baby singer also added,

Suho also did not forget to talk about how supportive EXO members are. He revealed that, even though members are busy with their schedules, they usually reminds him to not to skip meals and get proper sleep. Awww…

EXO-L‘s, Are you excited to see Suho with a bad boy image? Let us know your thoughts in the comments section below.