EXO’s Xiumin exudes cool confidence in his ‘The War’ teasers

EXO’s Xiumin exudes cool confidence in his ‘The War’ teasers

Xiumin is the latest member of EXO to have his individual teaser videos for ‘The War’ released.

With each day, fan anticipation is building for the album release and with each teaser we are given a snippet of a new track from the album.

Xiumin’s teaser features a preview of the track ‘Touch It’.  The track will be a great dance track for the band and we’re sure to see some amazing choreography to go along with the upbeat tune.

In his teaser video’s, Xiumin exudes cool confidence and his charms are on full display as he looks wistfully into the camera, strolls along with the other members, we even get to see a small grab of him singing.

Watch Xiumin’s ‘The War’ teaser below:

The bonus teaser for Xiumin is below:

As we have seen with the previous teasers, SM Entertainment also released a series of images of Xiumin soon after releasing the videos.

Xiumin’s individual images are below: 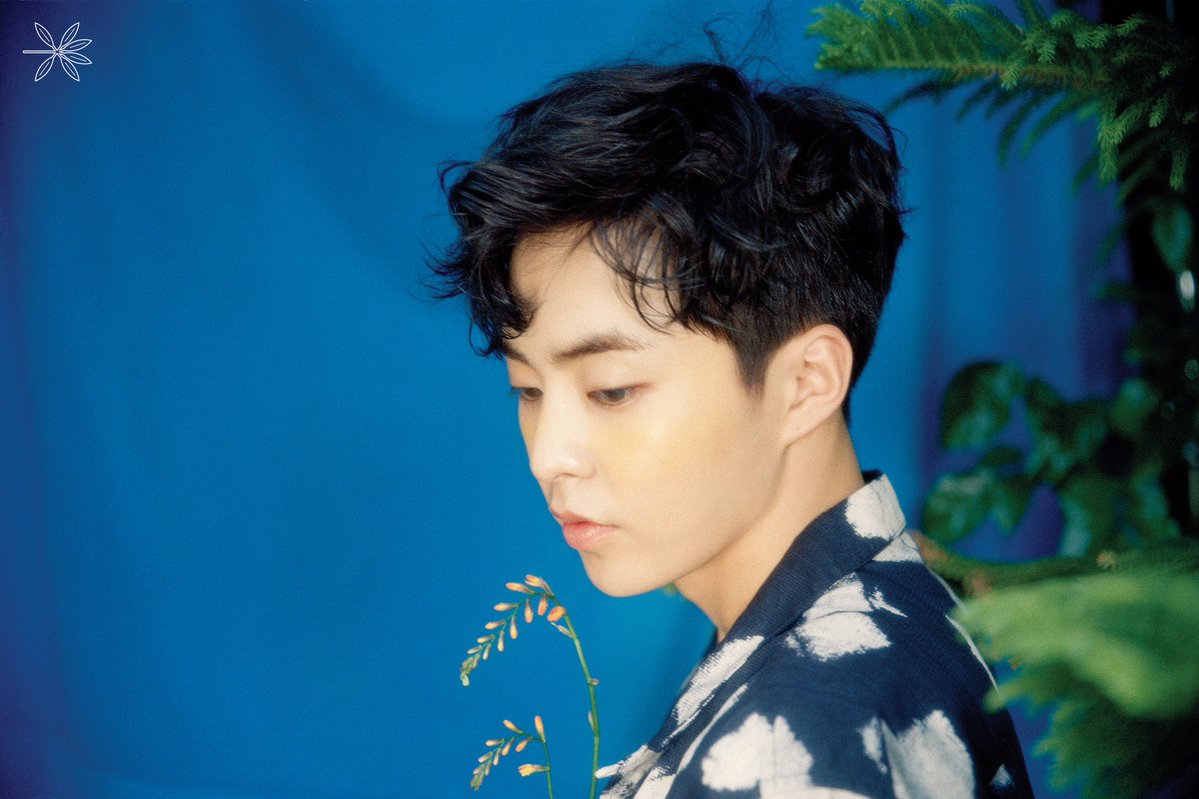 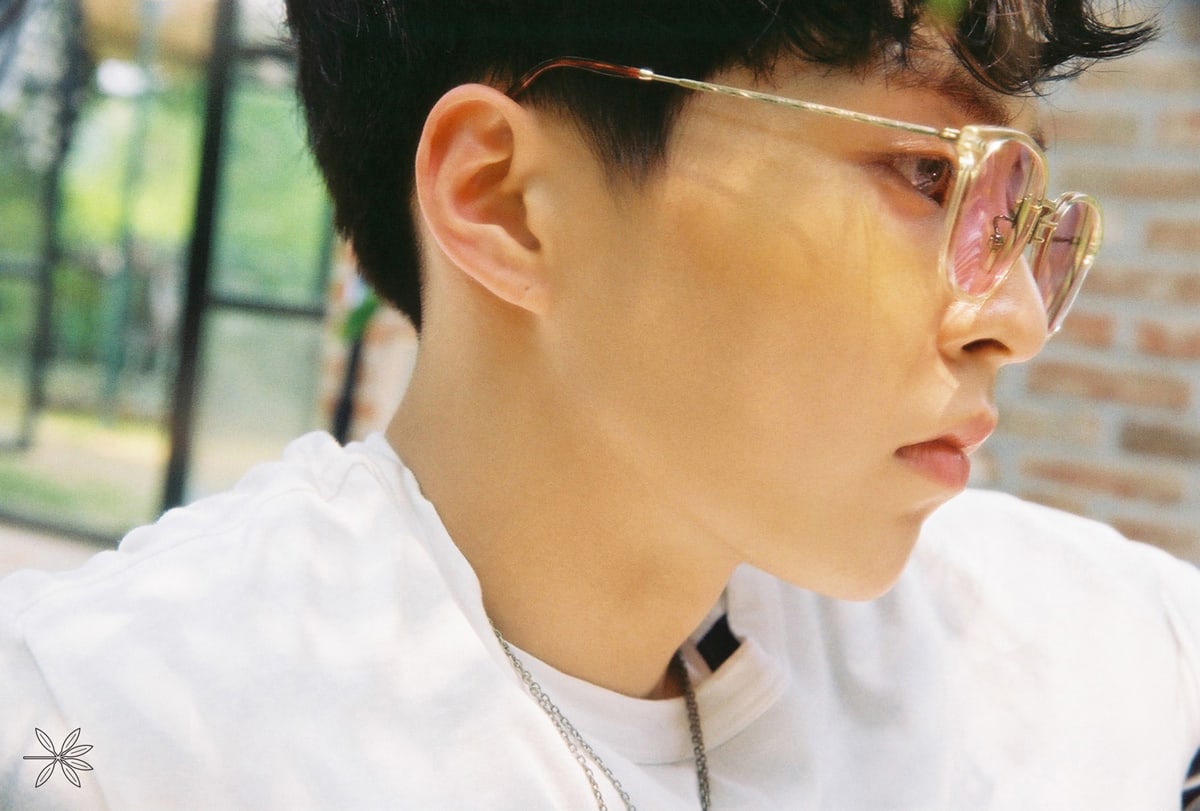 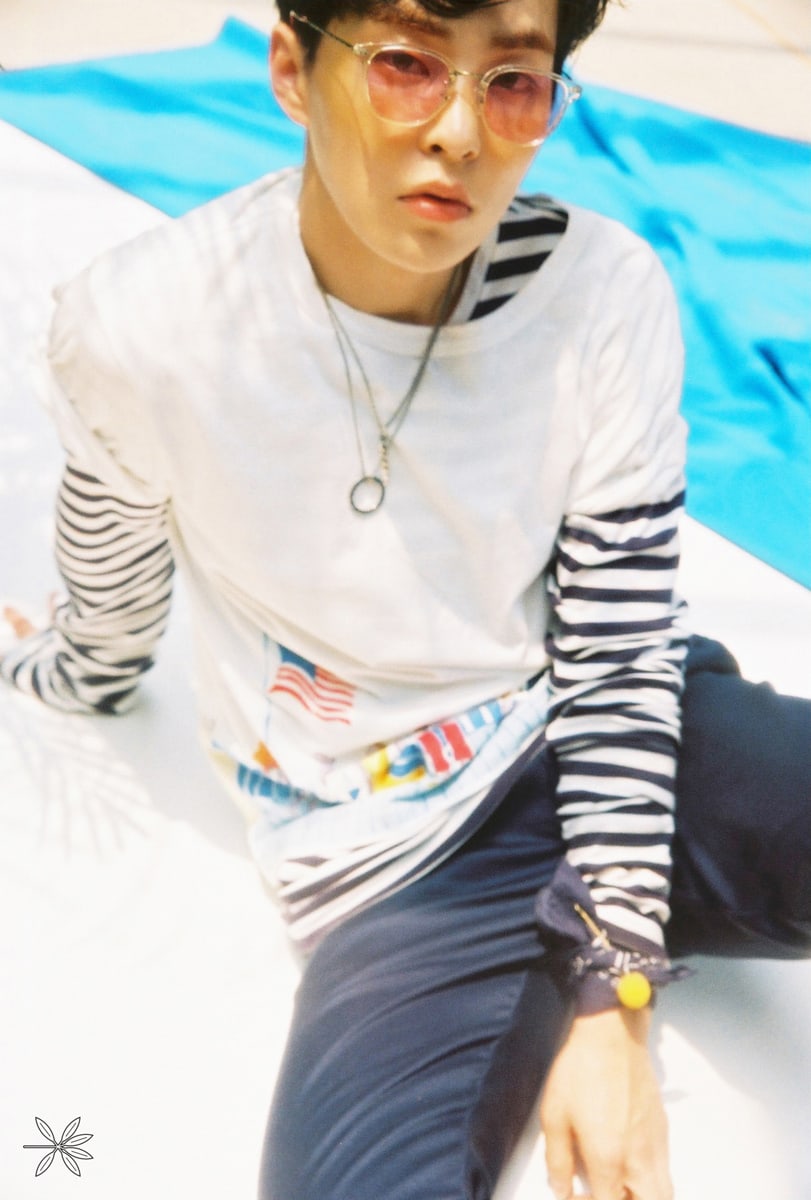 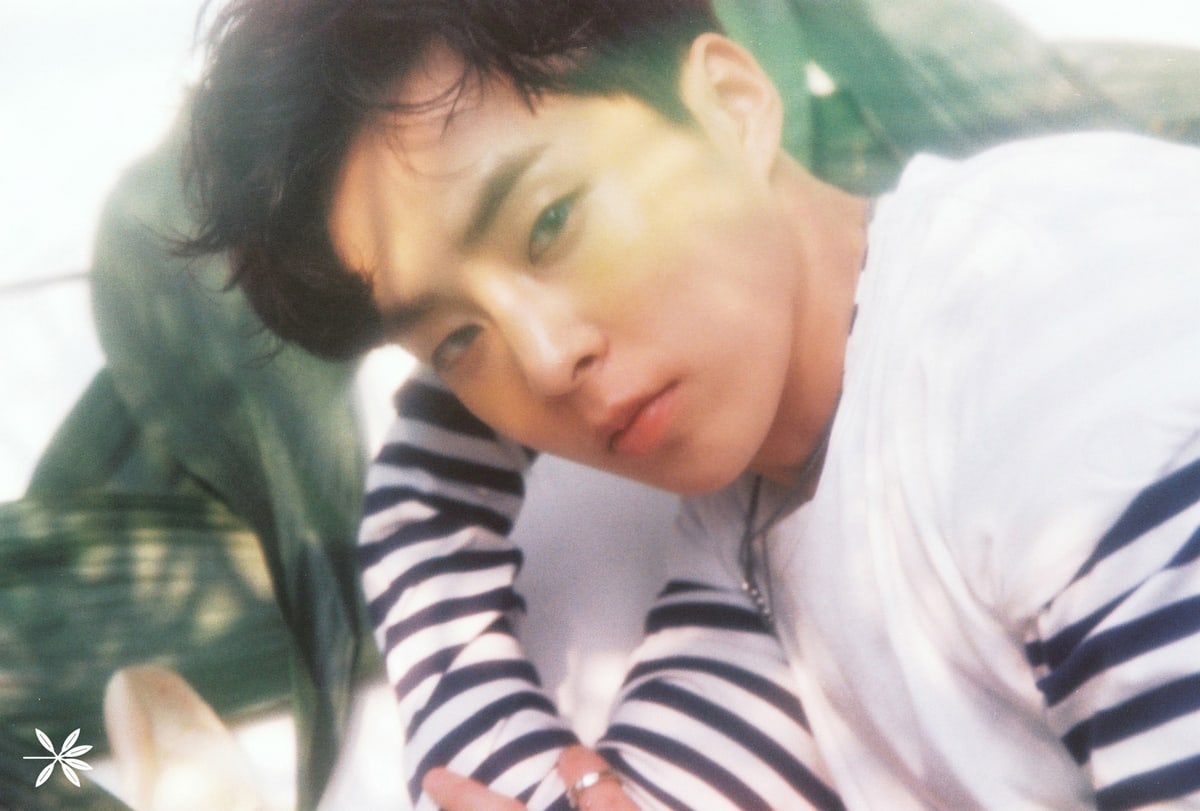 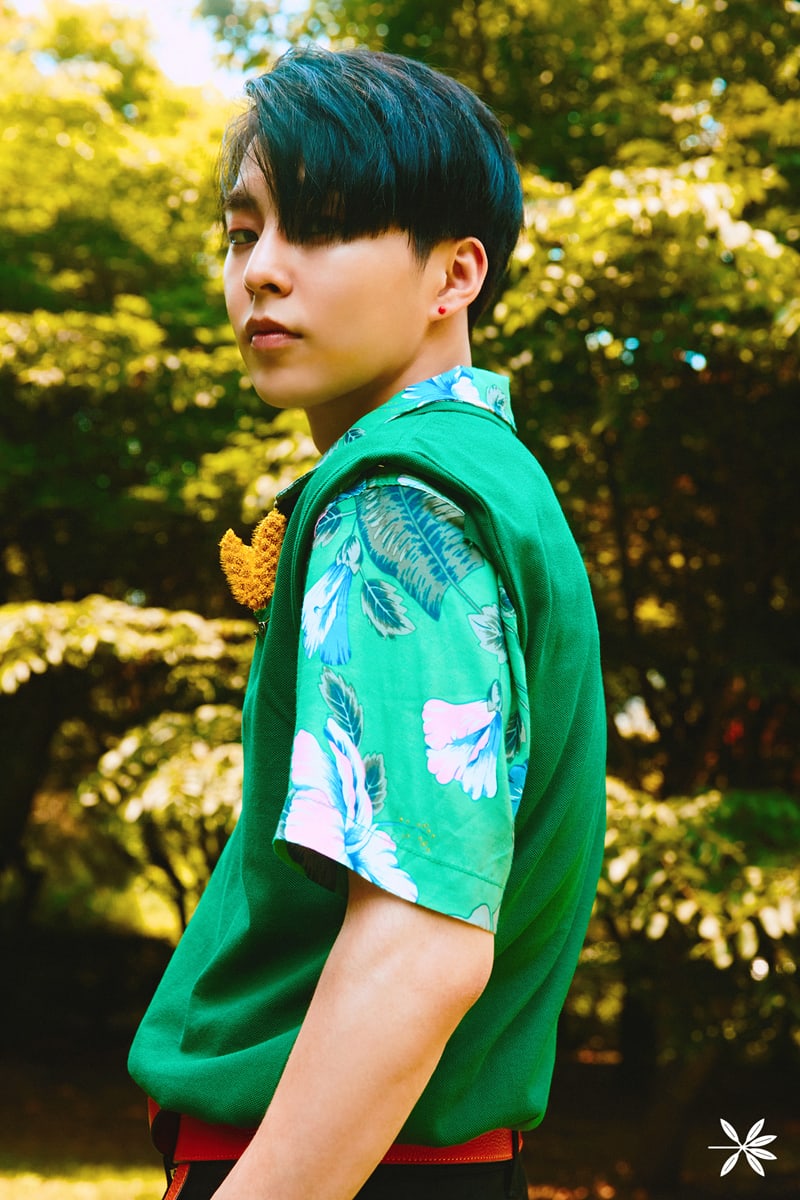 Xiumin is the sixth member of EXO to have his individual teaser videos and images released.  We’ve previously seen the teasers from; Kai, Baekhyun, Chanyeol, Sehun and Suho.

EXO’s album ‘The War’ is scheduled to be released on July 18 at 6pm KST.  The group will be holding a special V-Live broadcast following the release at 8pm KST.  They will be promoting the title track ‘Ko Ko Bop’ when the album is released.

Keep up to date with the latest details about EXO’s comeback with Officially Kmusic.