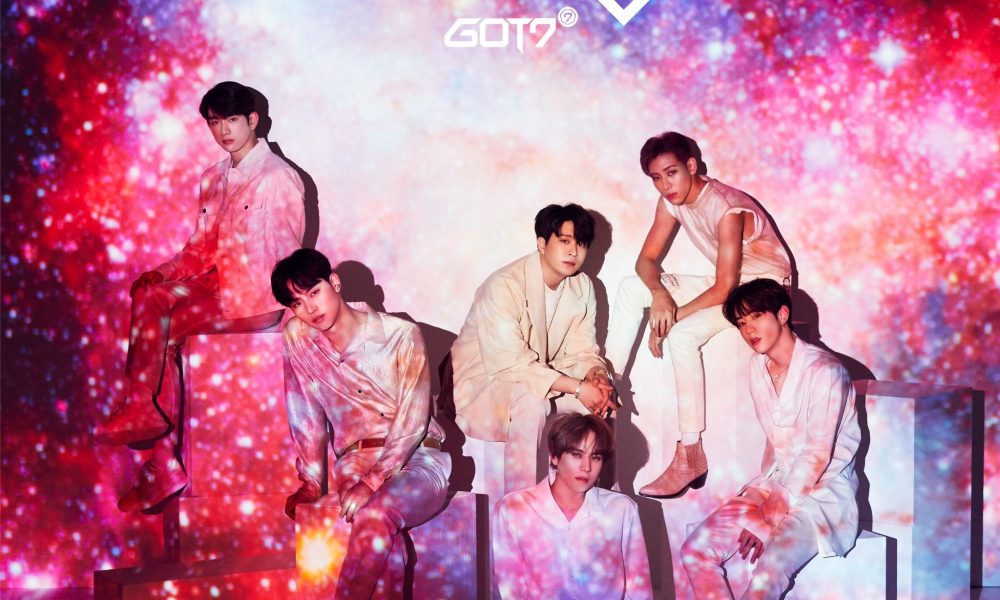 GOT7 has just released their MV to their title track ‘Love Loop’ off their new fourth Japanese mini album! 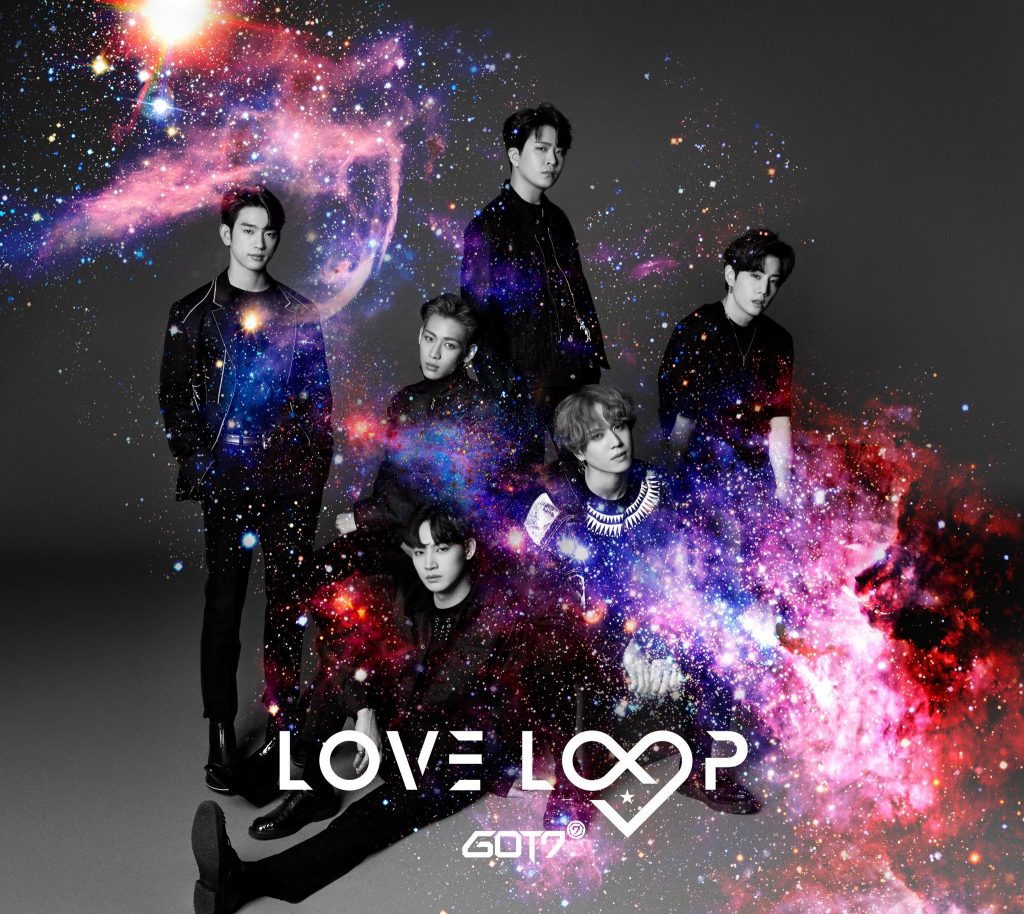 Their Japanese mini album includes eight new songs such as their title track ‘Love Loop’ and three bonus tracks, which are only included in the album’s limited edition version A, and will also be releasing six other limited editions featuring each of the individual GOT7 members. You can check out their individual images on their official Japanese twitter here!

Their latest MV for ‘Love Loop’ is less than 4 minutes long and takes you on a trip to an artistic galaxy whilst sharing their love. The MV also includes members performing their new dance throughout the MV in all white outfits and also in all black outfits along with their eye catching solo visuals. Fall in love and check out their new MV below:

What are your thoughts on Got7’s new Japanese MV to ‘Love Loop’? Let us know in the comments below.