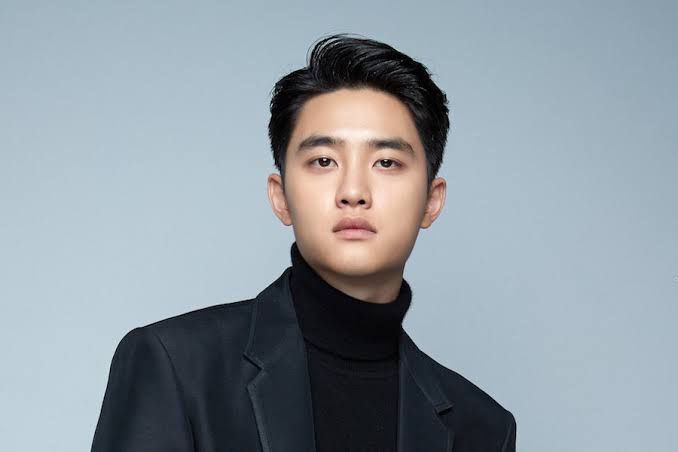 It’s true, EXO member D.O will be commencing his military enlistment on July 1st this year. He made a decision to enlist earlier after discussing it with SM Entertainment and the rest of the EXO members. Recently the eldest member Xiumin enlisted, and is currently serving as an active duty soldier since May 7th, you can read more here.

D.O’s management SM Entertainment, released a statement regarding his enlistment. Read it below:

“EXO’s D.O. is enlisting in July. D.O. applied to serve in the military and received the notice for his July 1st enlistment date today, and is planning to faithfully serve as an active duty soldier.

With Xiumin’s enlistment on May 7th and with the process of military enlistments now starting for EXO, D.O. expressed his will to fulfil his military duties as soon as possible and applied after fully discussing it with the agency and his members. He hopes to enlist quietly, so we will respect his wishes and not reveal the time and location of his enlistment as well as hold any separate events on the day [of his enlistment].”

D.O has also written a letter to his fans making them more sadder about his enlistment! Read the letter below:

“EXO-Ls, the sudden news must have been surprising for everyone, right? I wanted to first share the news (with you), so I have a heavy heart because I feel like it’s a little late. I’m posting this letter because I wanted to let you know that as much as this decision was made after lots of consideration, I will return healthily and safely.

I sincerely thank EXO-Ls, who are always supportive, and I hope that everyone will always be healthy and have days that are filled with things that make you laugh. I will carefully serve and return to greet you all with a healthy image.”

D.O‘s decision to enlist early means that he will be able to film the third instalment of popular movie franchise ‘Along With the Gods‘ in mid 2021, which is when it is scheduled to start filming. Since D.O will play the lead role this time, he has decided to enlist early so that he will return by then.

Best wishes to D.O on his enlistment! Wishing him a safe return!

What are your thoughts on D.O’s Enlistment? Do you have any words for him? Let us know in the comments below?