Fantagio teases for the next FM201.8 track!

Fantagio teases for the next FM201.8 track! 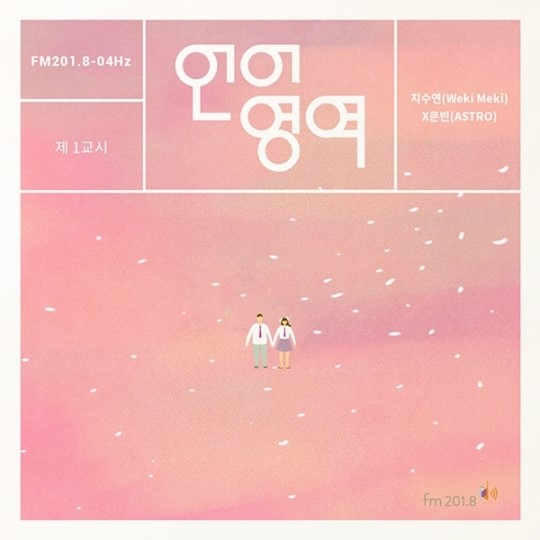 From this image teaser, we get a feel for the kind of concepts this track will be embracing. It is the perfect track to embrace the Spring season where it definitely will have a soothing and sweet vibe to it. 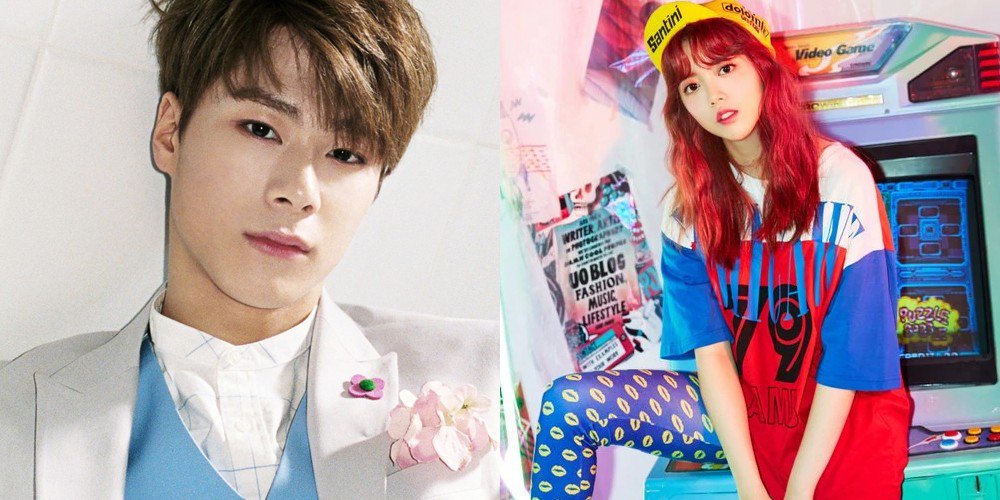 It was also revealed that this fourth instalment will be between Weki Meki‘s Ji Suyeon and ASTRO‘s Moonbin! They will have a sweet love duet with the track called ‘Language Domain‘.

The track itself will be a warm spring song of the Neo Soul genre. Its lyrics will address an argument between a couple that slowly solves the problems through words. The track itself is produced by Kim Won and Vera.

Meanwhile, this track will be dropped on April 30th. Are you excited? Let us know in the comments below!

Scroll for more
Tap
Dreamcatcher is ready to ‘Escape the ERA’ in first Inside teasers!
(G)I-DLE reveals the highlight medley for debut album, ‘I Am’
Scroll
Loading Comments...