Fantagio‘s I-Teen Girls finally has an official name! This group has many fans anticipating for their debut since they have I.O.I members Choi Yoojung and Kim Doyeon. 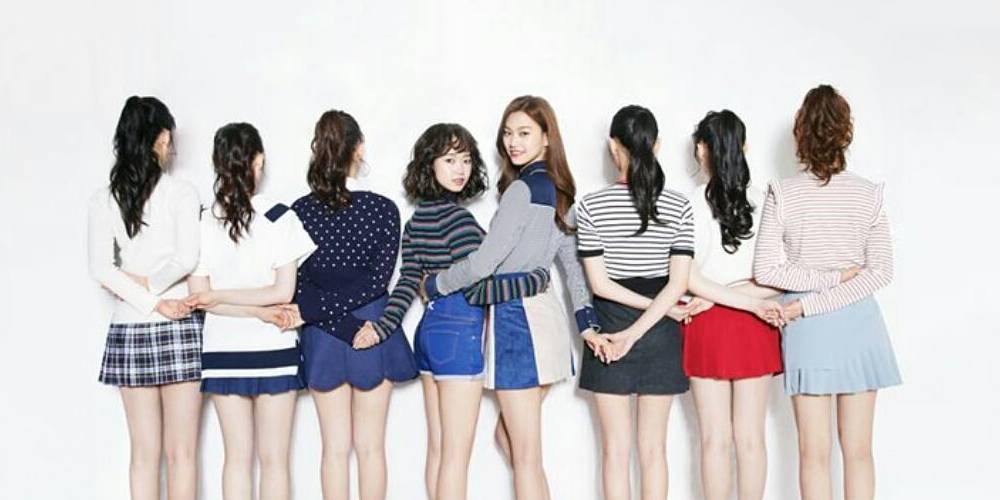 It was confirmed that I-Teen Girls will now be promoting under the name Weki Meki. The group will consists of eight members including the two I.O.I members, Sooyeon, Elly, Say, Lua, Lina and Lucy. Fantagio had revealed that the ‘Weki’ and ‘Meki’ has a unique meaning to it! ‘Meki’ is the idea of the eight members having keys to identify one another. Meanwhile, ‘Weki’ means that once the eight keys come together, they will have the key to open another world! How interesting is that?

Now, we can take the group name Weki Meki to create a shortened version ‘WeMe’, indicating the eight ‘Me’ members have come together to form a ‘We’ group! How cool is that?

The girls will make their debut sometime in August and will be opening their official social media accounts quite soon! Are you excited for what’s to come in the future? Let us know in the comments below!