Fantagio have confirmed that they will be launching their second actor group who will be named SURPRISE U. 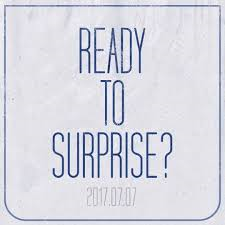 SURPRISE U will be holding a debut showcase on July 7.

This follows on from the successful launch of Fantagio’s first actor group 5surprise.

Beginning from June 7, ‘SURPRISE U’ have been greeting fans through Naver TV and VLive’s Fantagio Creative Lab.

Stay tuned to Officially Kmusic for all the latest updates on ‘SURPRISE U’.