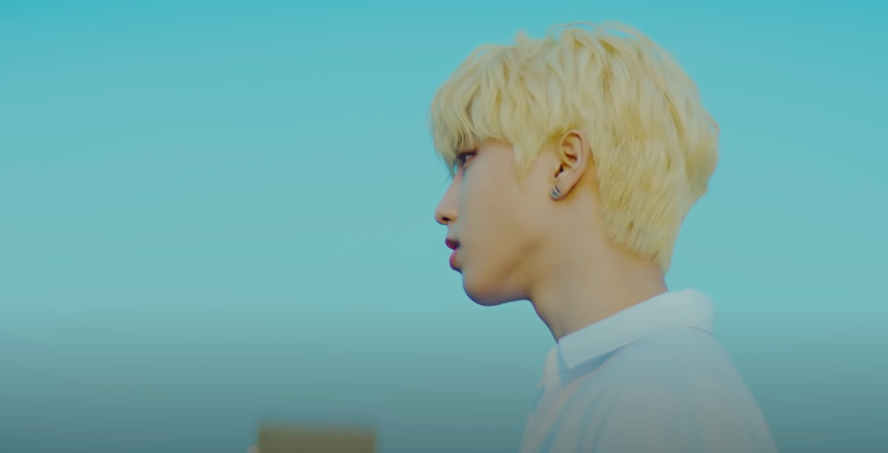 Han from Stray Kids has just released his first original solo song and MV as part of ‘SKZ-PLAYER‘. Han wrote the lyrics for ‘Close‘ and composed it with leader Bang Chan, while the latter arranged it. Both of them are part of the group’s producing trio 3RACHA, along with Changbin.

‘Close‘ is a song very personal to Han and describes the feelings of wanting to feel closer to someone new. Check out the video for it below.

The MV is aesthetically pleasing and features Han singing and rapping on a rooftop with the bright blue sky behind him. It has a soft melody and showcases Han‘s all-rounder talent as he provides vocals and rap for the track. His emotions and feelings are clearly conveyed through his melodic voice.

What did you think about ‘Close‘? Let us know in the comments below.