Fiestar Releases “One More” Teaser Before Their Comeback

Fiestar Releases “One More” Teaser Before Their Comeback

Fiestar‘s comeback was initially scheduled for late April, however due to the SEWOL tragedy it was postponed. On June 30th the group has released a video teaser for “One More.”

The teaser reveals the girls in a sexy concept which we have never seen from the girls.

Additionally to the video teaser, the girls have also presented a jacket photo for the single which shows them wearing colorful leggings and tank tops that matches the hot summer weather. 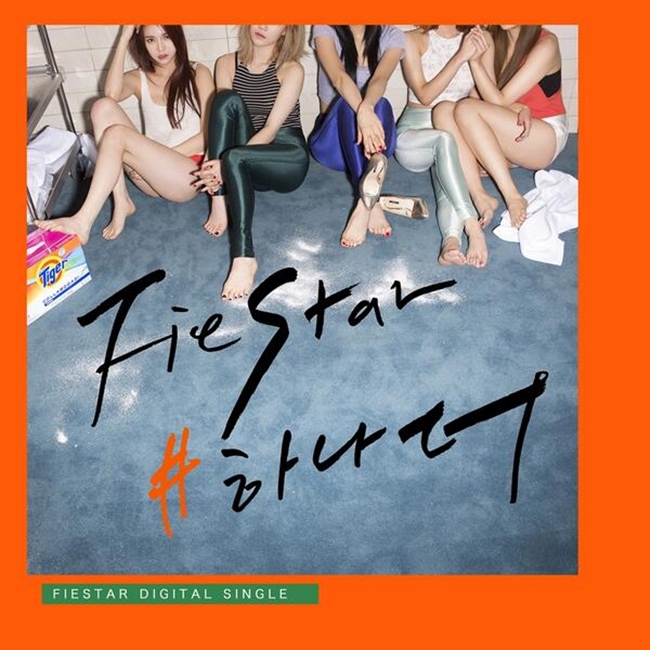 “One More” will be released on July 2nd so stay tuned to Officially KMusic!