The first trailer of ‘Cheese in the Trap’ is out!

The first trailer of ‘Cheese in the Trap’ is out!

Anticipation is soaring high with the release of the first trailer of Cheese in the Trap, the movie adaptation of the widely loved webtoon of the same name. The trailer was unveiled on 13 February, almost exactly one month before the scheduled launch of the movie on, quite fittingly, 14 March, which is celebrated as White Day in South Korea.

K-Fact: White Day is similar to Valentine’s Day, but as Valentine’s in Korea is expressly for women to give gifts, White Day is the opportunity for men to confess their feelings, with items such as chocolates and cookies!

The four main characters, Yoo Jung, Hong Seol, Baek In Ho and Baek In Ha will be played by Park Hae Jin, Oh Yeon Seo, Park Ki Woong and Yoo In Young respectively. The cast differs from that of the drama version greatly, with only Park Hae Jin retaining his role as the male lead from the previous lineup.

In addition, the star-studded cast of the movie includes Kim Hyun Jin and former 2NE1 member Sandara Park, which is one of the many reasons we cannot wait for the movie to hit the theatres.

The first trailer of ‘Cheese in the Trap’

Still cuts featuring the two leads have also been released. Check them out below! 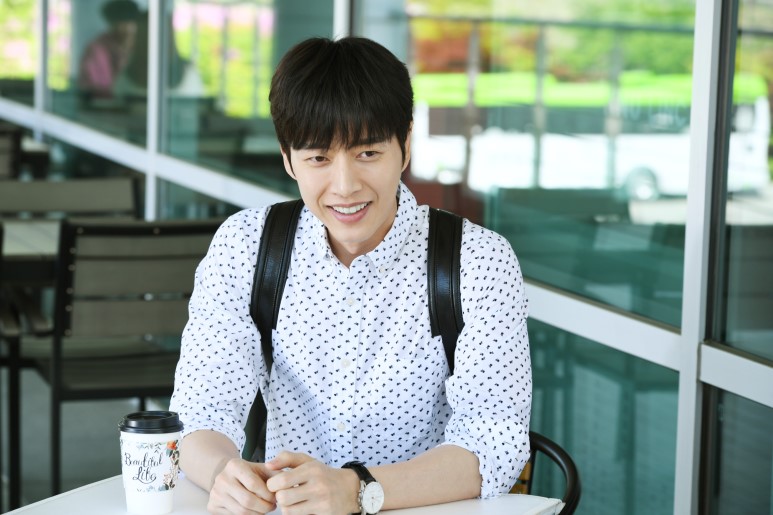 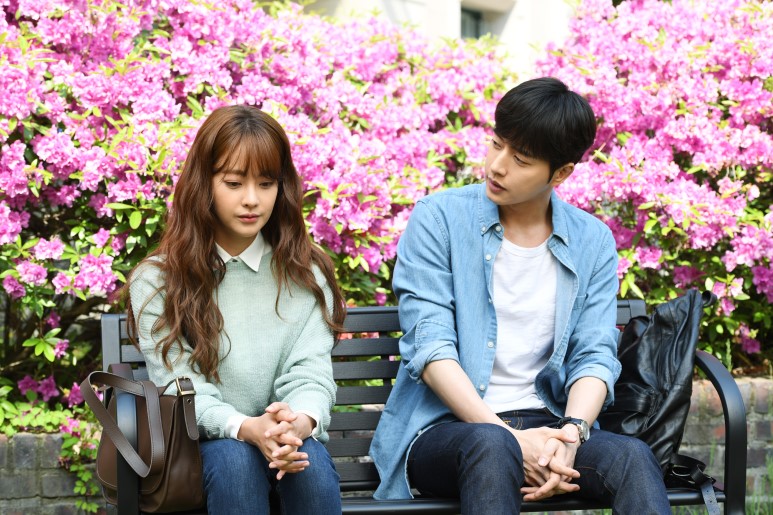 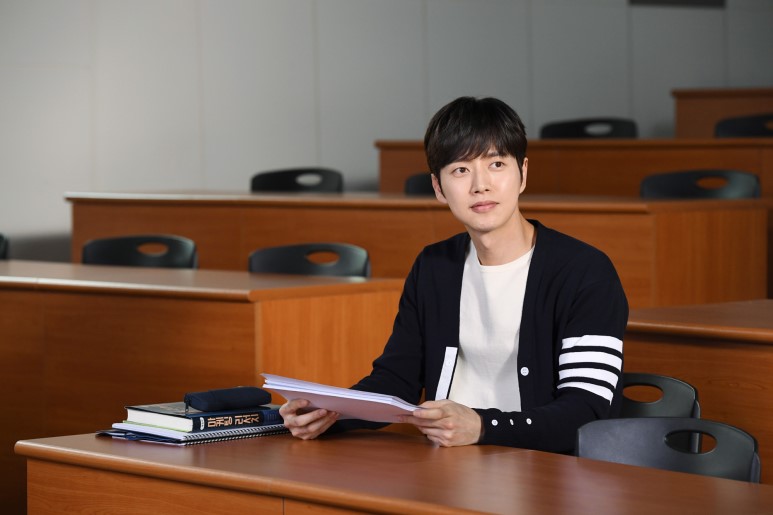 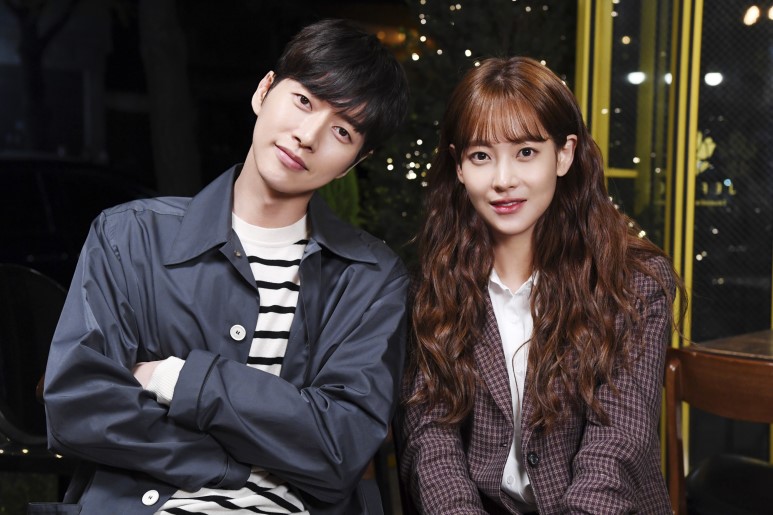 Are you excited to see the chemistry between the main characters? Let us know in the comment section below. And keep following Officially Kmusic for future updates!