We already got to see their incredible first images and trailer for ‘Flight Log: Departure’, but the build up to the comeback does not end there. With 14 more pictures of the seven-member group, GOT7 is wowing fans.

Their fifth mini album, ‘Flight Log: Departure,’ has eight tracks and is already showing a new side to the guys. The trailer left us feeling full of mystery as we are dying to know why the guys can fly and what is going to happen after that crazy ending. In the new images, Yugyeom, JB, Jackson, Mark, Bam Bam, and Youngjae are definitely still in flight, but what is going to happen to Junior? The new pictures do not give any hints which makes things even more anxious. Check them out below! 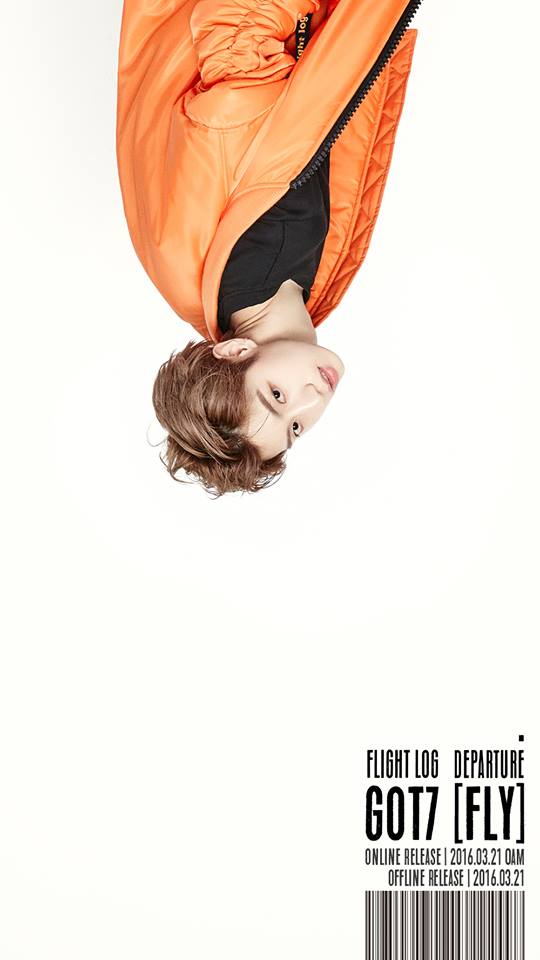 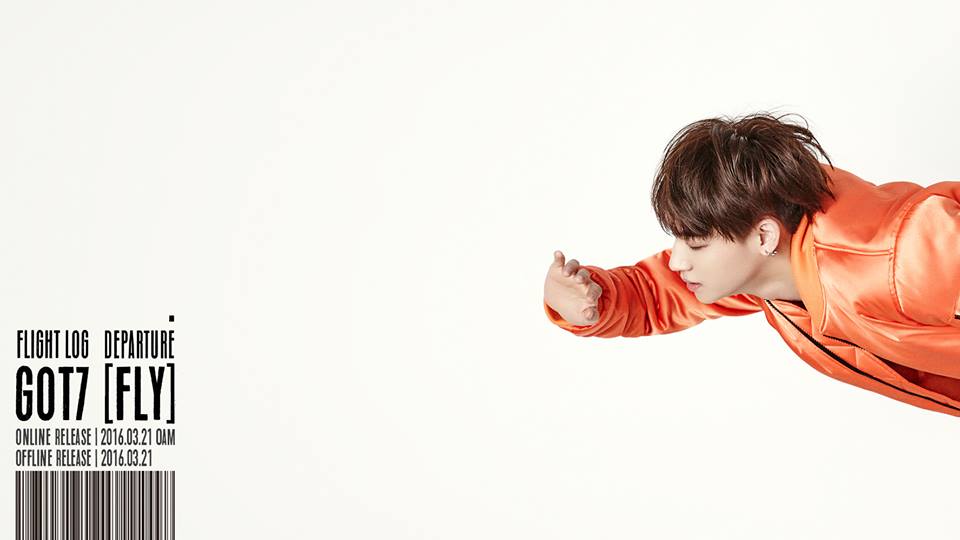 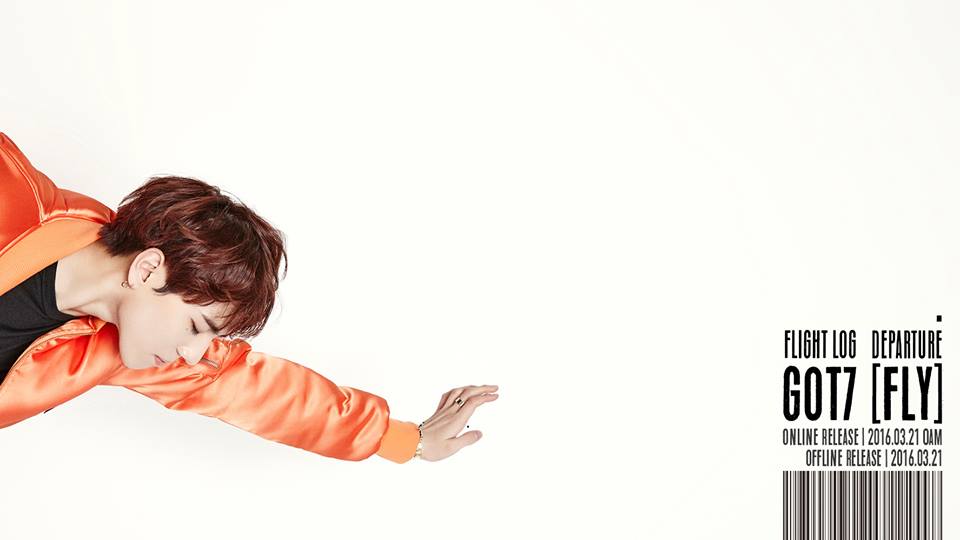 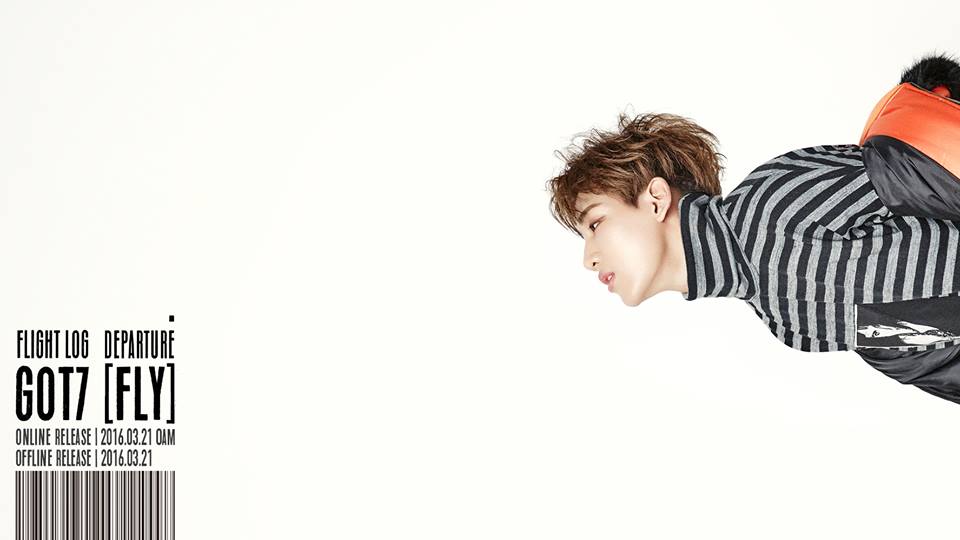 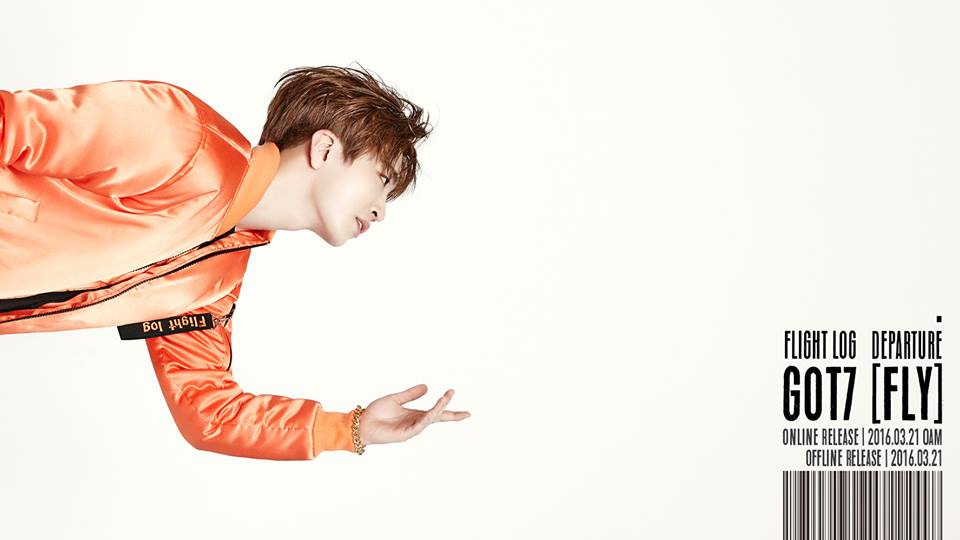 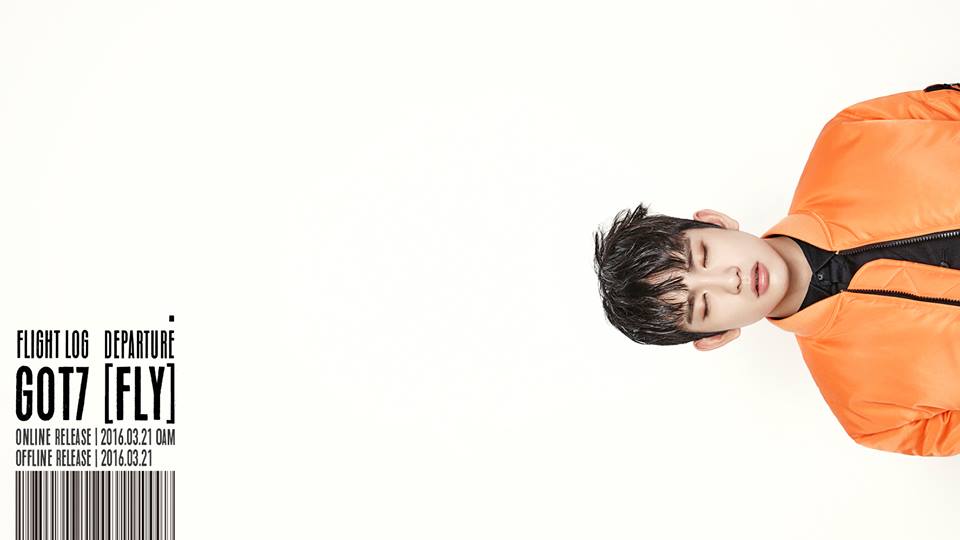 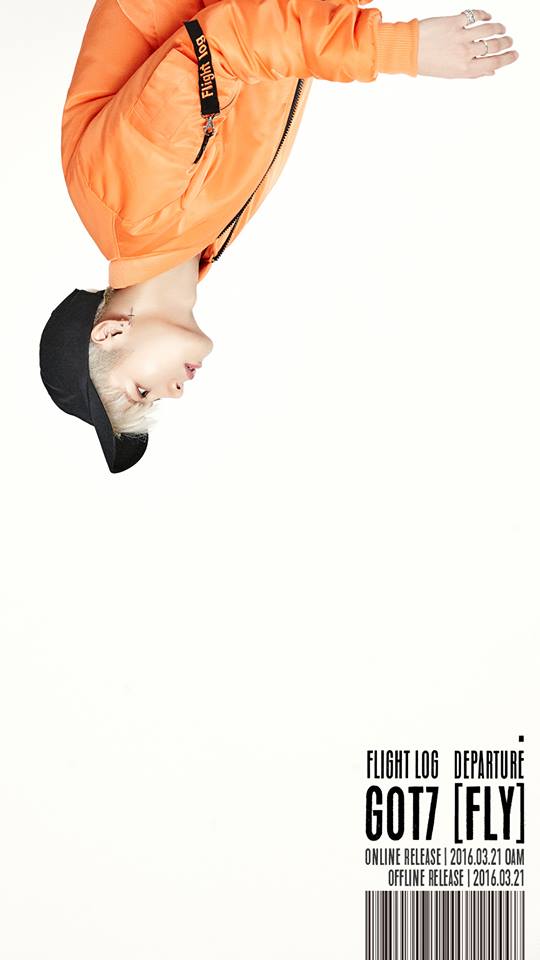 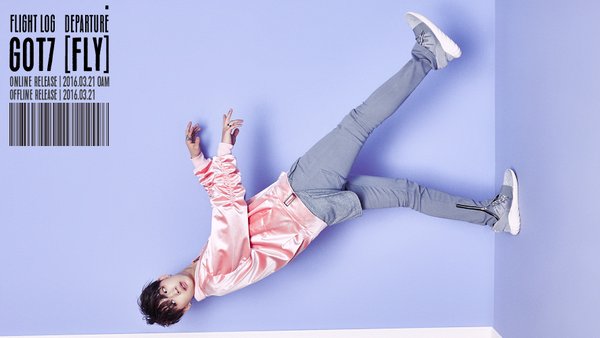 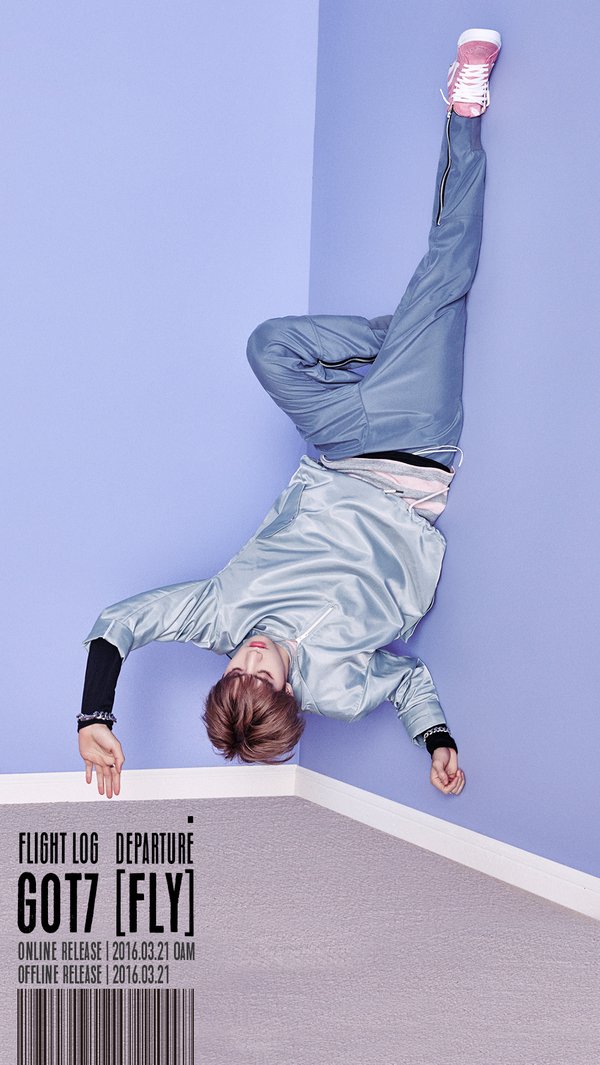 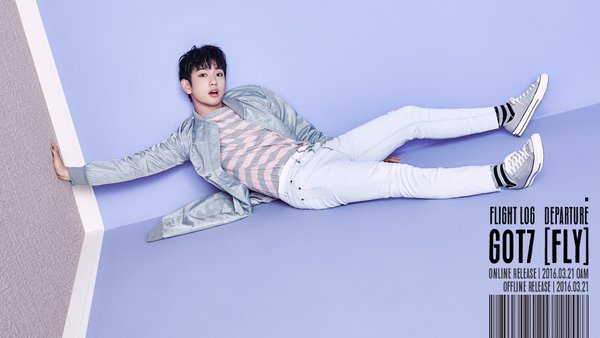 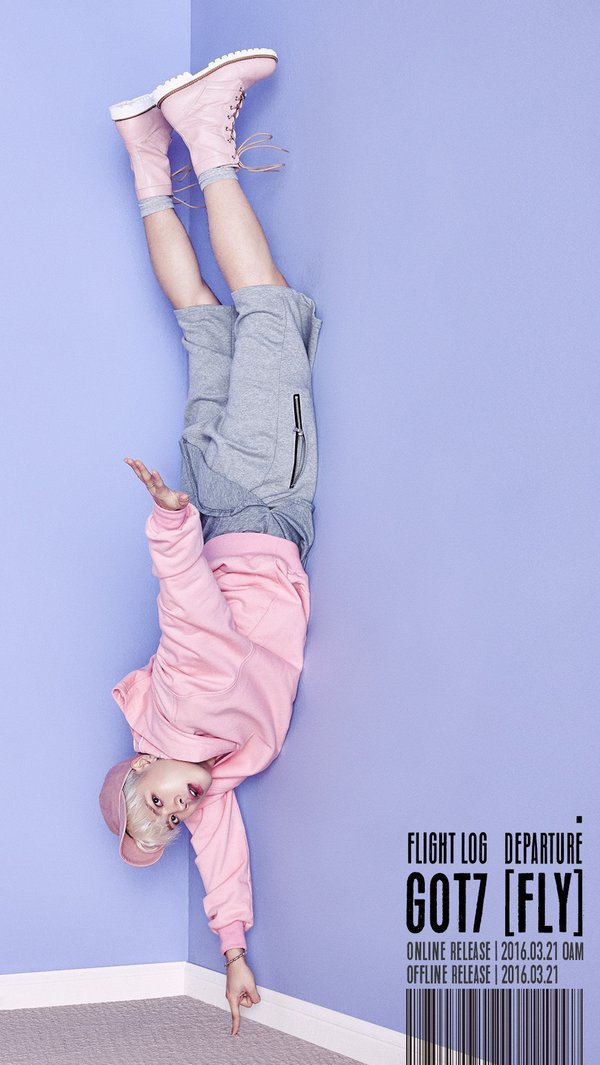 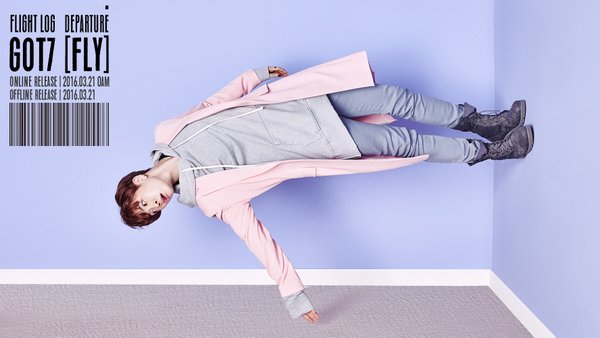 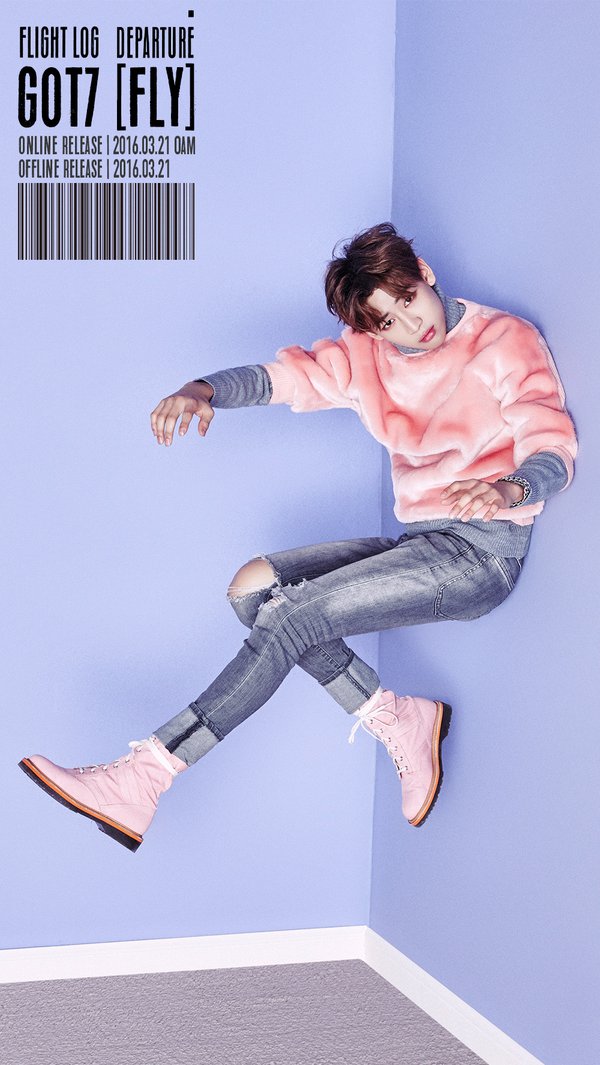 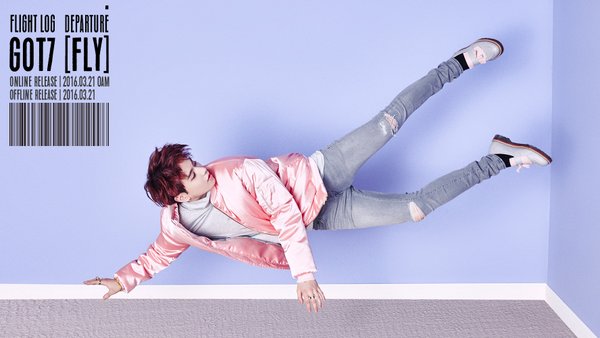 We still have the music video teaser, the music video trailer and the music video. iGOT7s are definitely in for a big treat as this comeback is leading up to GOT7’s first solo concert Fly. The album is slotted to be released on March 21 midnight KST. What have you thought of the teasers so far? Tell us all about it!