FNC Entertainment has announced that N.Flying‘s bassist Kwon Kwang Jin will be leaving the group. He has voluntarily decided to leave the group until the truth is revealed. Recently, he has had controversies online regarding him dating a fan and his alleged sexual harassment. His agency decided that he would take a hiatus from the group to reflect on his actions after some exchanges with a fan. Until the truth is revealed, he will be away from the group. 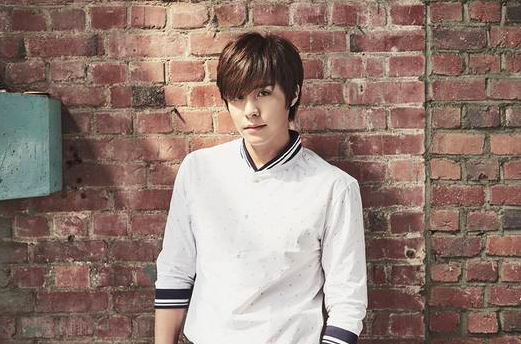 Scroll for more
Tap
KNK will make their comeback in 2019 with a new member!
Astro is making a comeback in January!
Scroll