Jang Hyun Seung, former member of BEAST, has been confirmed to have renewed his contract with CUBE Entertainment! 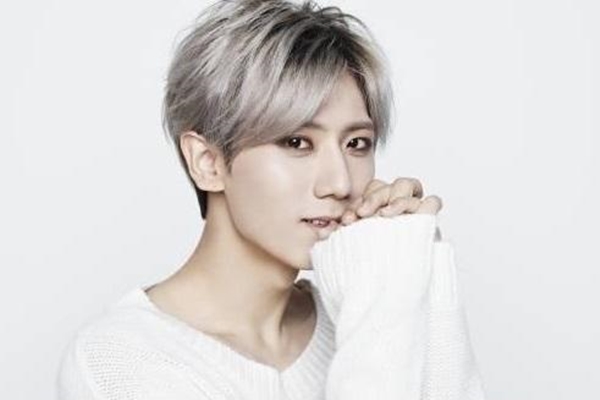