Former BigFlo member Z-Uk has taken to Instagram to announce his solo debut in August! Check out the post below! 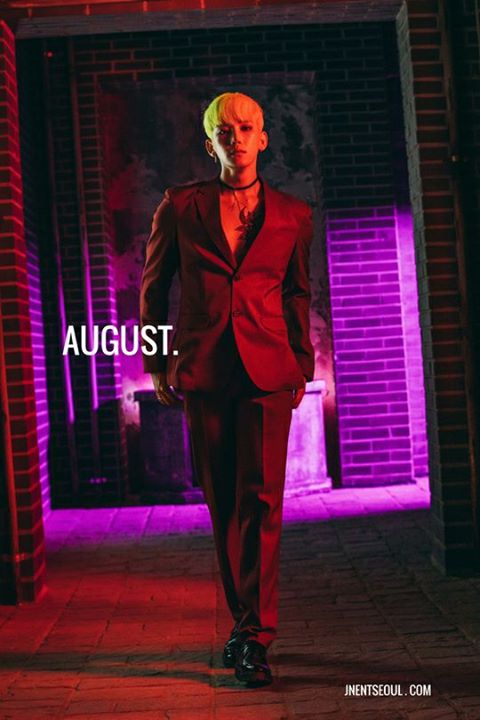 Z-Uk will be making his solo debut after leaving BigFlo. He had joined up with JN Entertainment and had promised to bring good music to the fans! The time has finally arrived and fans are quite excited to see what Z-Uk will showcase.

In the image, it gives off quite a sexy vibe, especially with the purple lighting! It definitely helps enhance the look he is going for. Fans are definitely anticipating on what Z-Uk will show. Other than revealing that he will make his solo debut in August, no other information has been revealed.

So, are you excited for Z-Uk‘s debut? What kind of concept do you want to see him do? Let us know in the comments below!

Scroll for more
Tap
INX to make a Japanese debut with ‘2GETHER’
Produce 101’s Kim Yong Guk and Kim Shi Hyuk to make a unit debut at the end of July!
Scroll