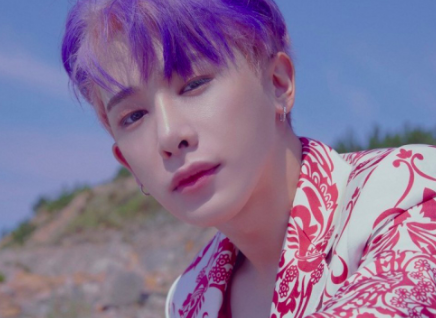 Highline Entertainment, a subsidiary of Starship Entertainment, has announced that former Monsta X member Wonho has signed with them as a solo artist and producer.

In October 2019, Wonho was caught up in accusations made against him, causing his departure from Monsta X shortly after they made their comeback. However, Wonho was cleared of all charges earlier this year.

Wonho participated in the production of Monsta X‘s songs in the past, most notably ‘I Do Like U‘ and ‘From Zero‘. Fans can’t wait to see what he’ll come up with next.

We wish Wonho all the best in his solo endeavours.

Are you excited to see Wonho as a solo artist? Let us know in the comments below.