It has been confirmed that former SISTAR member Bora and Big Star member FeelDog have been in a relationship for the past six months.

Hook Entertainment issued a statement saying, “Bora and FeelDog are currently seeing each other with good feelings.”

It has been reported that they met while performing as dancers on Mnet’s ‘Hit the Stage’.

The rumours are true – Bora and FeelDog are dating. 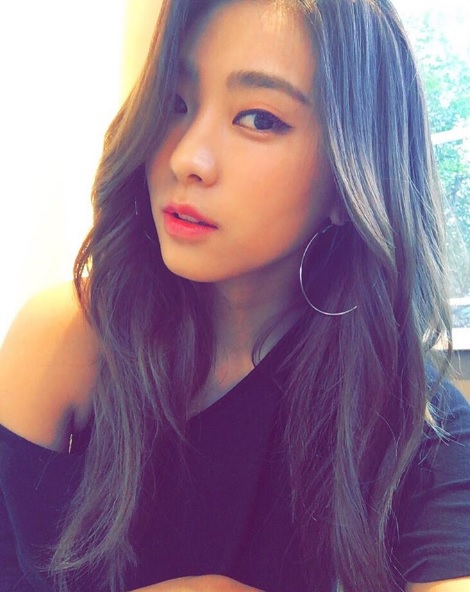 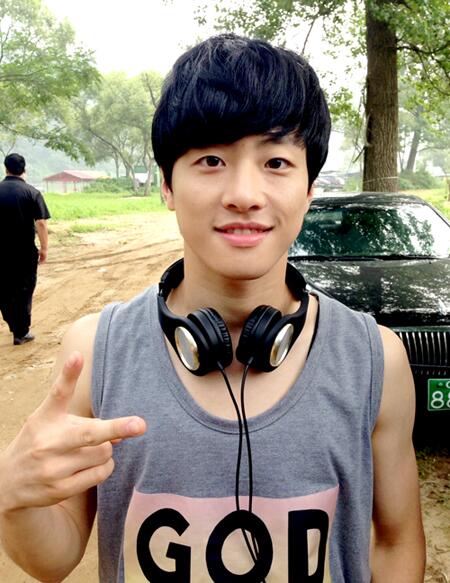 What do you think of the new couple?  Let us know in the comments below.

Keep up to date with all things Kpop with Officially Kmusic.