Bells are ringing for P-Goon and Yumin couple!

Yes, that is right! Some exciting marriage news has been revealed! Former Topp Dogg‘s P-Goon and RaNia‘s Yumin are getting married! 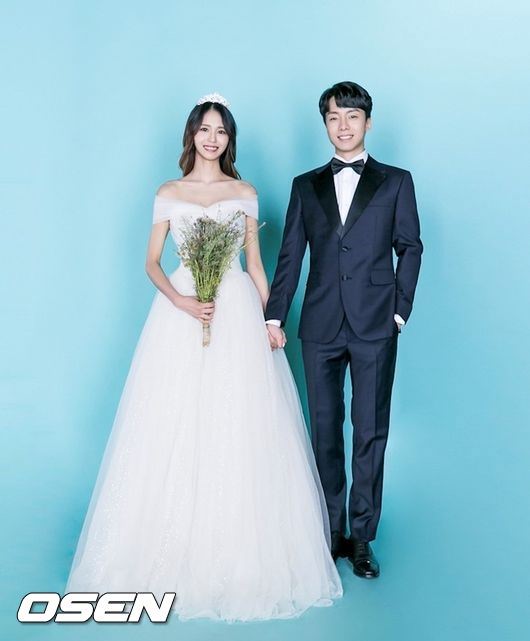 On July 17th, P-Goon‘s agency, Hunus Entertainment confirmed that P-Goon is getting married to RaNia‘s Yumin. The couple will be getting married on August 25th. They will hold their wedding at a hall in Gangnam. They decided to get married based on their deep affection and trust in each other. So, fans can expect a loving vibe from them. They have shared many of their wedding pictures with OSEN where the two have shown their beautiful and happy smiles. It is clear that the two love one another.

Congratulations to the couple!