Former Topp Dogg‘s Seogoong, also known as Park Hyun Ho or I’M, will be enlisting in the military in March. 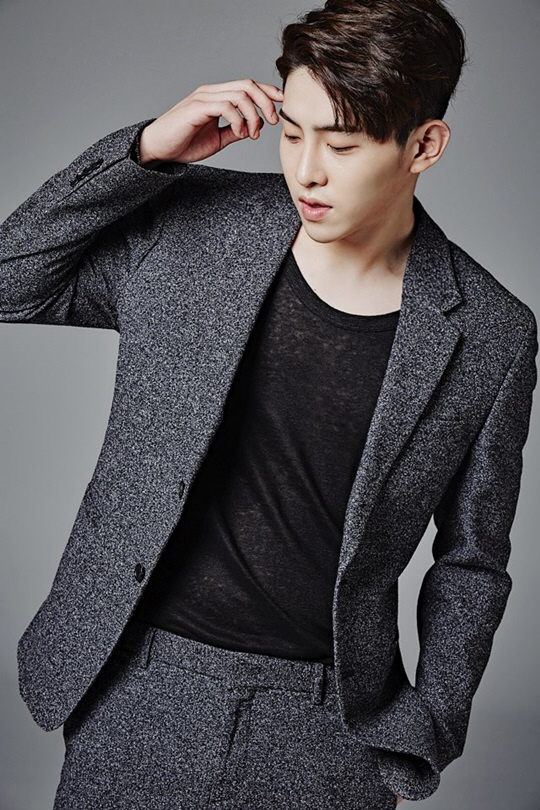 It was revealed that I’M will be heading for his basic military training at Choongnam’s Nonsan Training Centre. He said that he will do his best at military and will fulfil his duties as well as he can. He will be doing so before returning back to the music and entertainment industry.

Meanwhile, he had made his comeback early last year with ‘Save Me‘. He will be enlisting on March 12th. We hope he will do well and hopes for his return soon!

Scroll for more
Tap
Park Shin Hye and Choi Tae Joon confirm dating news!
BIGBANG to release a special gift as they all begin to enlist in the military!
Scroll
Loading Comments...