Yes, that is right! It looks like a film themed around K-POP is coming to you! 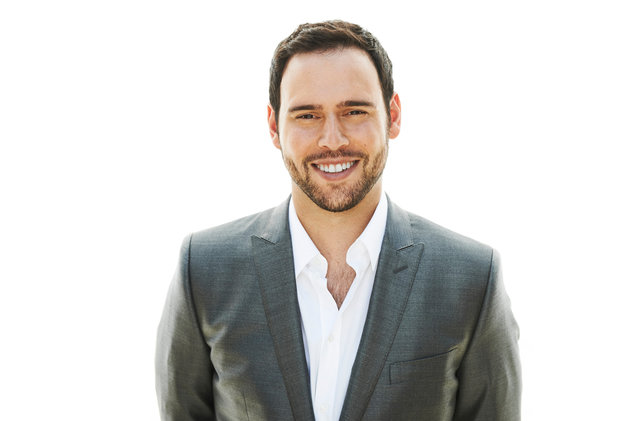 In particular, on August 21st, it was announced that Fox 2000 have acquired the rights to feature a film focused on the Korean music industry. In particular, it will be jointly pitched by Scooter Braun and Epic Magazine.

On top of that, Elyse Hollander will be writing the screenplay for the film. So far, it is filmed that the story may be about an Asian American college student from America will end up competing on a South Korean competition show. Furthermore, this person went on to become the to competitor.

It will be interesting to see how they will bring this film to life. However, what are your thoughts on this K-pop U.S film? Let us know in the comments below!